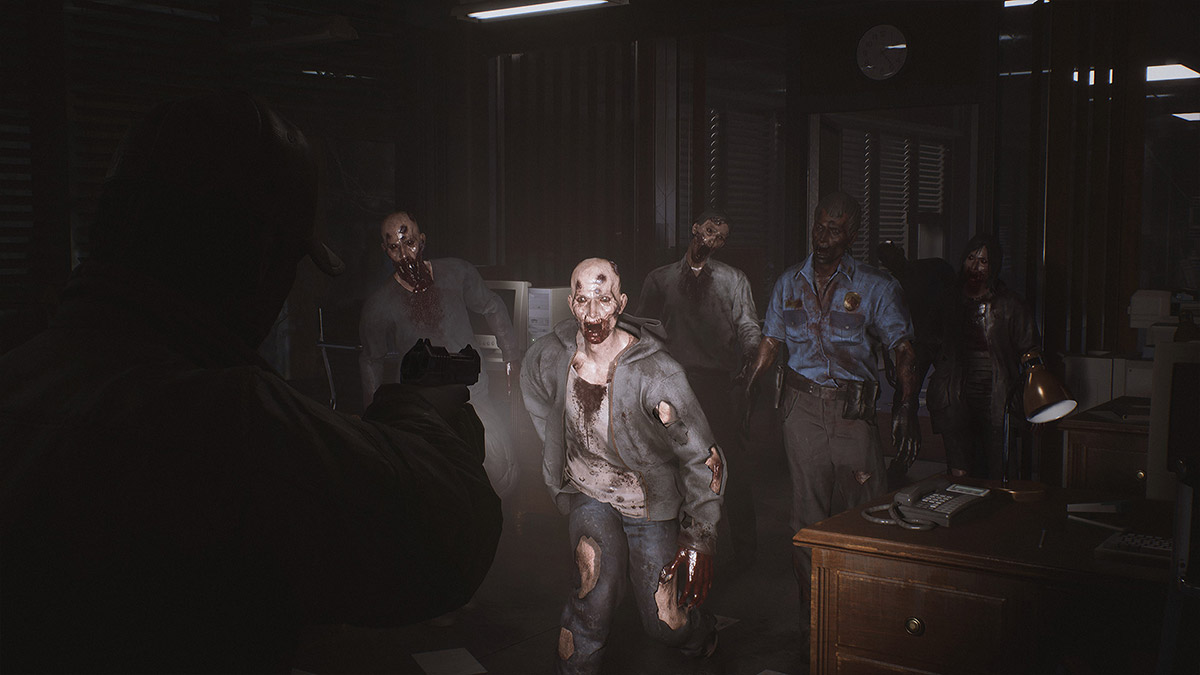 The months leading up to a game’s release are always fraught with last-minute panic for developers, but Fntastic, the studio behind The Day Before, is currently having the worst time than most. Despite being the second most wishlisted game on the platform with just over a month to go before its scheduled March release, The Day Before was delisted from Steam without any warning to fans due to a copyright claim.

Developer Fntastic clarified on Twitter that they were only made aware of the copyright claim that caused The Day Before to be removed from Steam on January 24, a few days prior, and had been working toward resolving the issue when the game was delisted. The studio claims that they were unaware of another application to trademark the name just before they were able to. This confusion has forced Fntastic to push The Day Before release date to November so that they can work out all the issues that come with this legal snare.

The developers were caught off-guard by The Day Before being removed from Steam. When it first happened, they sent a post to their community claiming that it was due to maintenance on the platform. The team at Fntastic was aware of the copyright claim against the game but didn’t think it was the reason for the game to be delisted so suddenly. It wasn’t until a few hours later that they clarified the issue on Twitter, likely after having had very panicked discussions with staff at Valve.

It is hard not to feel for the team who has put so much work into the game. The open-world MMO set in a post-apocalyptic America was just over a month away until it went live when this trademark confusion happened. The release of a new gameplay video has also been delayed while the team consults with lawyers to avoid running afoul of any other legal issues.