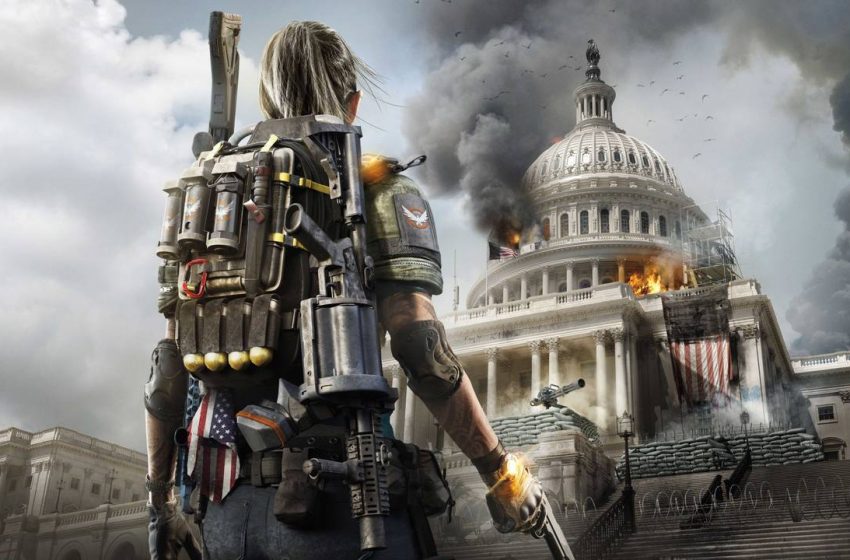 The Division 2 has leaked content for an incoming Expansion, reportedly called Warlords of New York.

The expansion is allegedly set in New York, the first game’s core location, and sees the return of character Aaron Keener, a former Division Agent turned rogue players have met in the original The Division.

In Warlords of New York, he is said to have “taken control of Lower Manhattan, backed by four devoted and highly skilled lieutenants.”

These people were “trained by the Division but disavowing its ideals; they are now the highest authority in town and the most formidable force the Agents have ever faced.”

The expansion will reportedly be playable both “in single-player or online co-op,” and we’re told it is featuring “a gripping new story, hunting down your nemesis,” and more, like:

The chances are the Warlords of New York content gets showcased as soon as February 11 at 11am PST/7pm GMT, during an already announced livestream held by developer Massive Entertainment.

As for the release, the Year 1 Pass is said to cover content and updates up to March 1, 2020, so we can’t currently rule out a March 3, which is a Tuesday, as a launch date.

The DLC and perhaps other announcements – like the reportedly incoming release of the title on Xbox Game Pass – could be on their way soon.

Warlords of New York expansion is a result of Ubisoft still willing to push on the game after its and Ghost Recon Breakpoint‘s commercial performances were deemed disappointing.