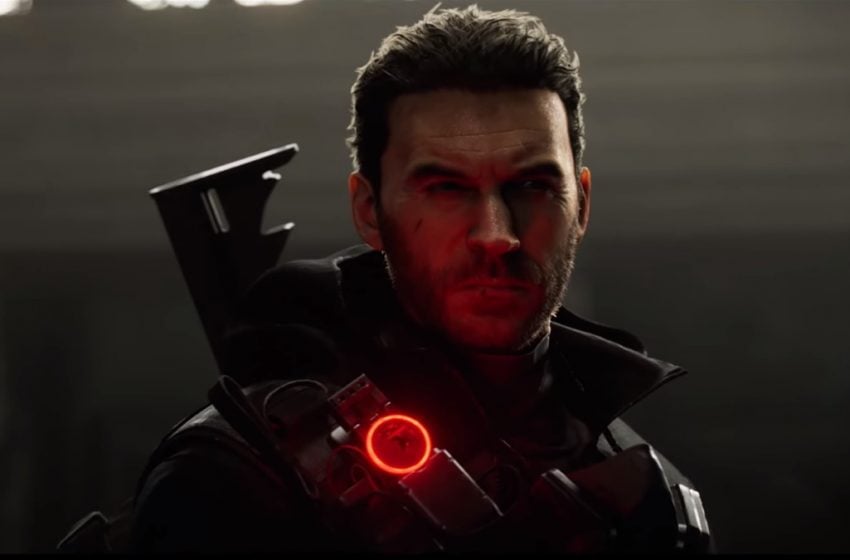 Warlords of New York, The Division 2‘s biggest expansion yet, has just released together with Title Update 8. As it often happens with online service games, it features a list of issues that the developers will need to fix soon.

One, in particular, is already being faced, as Massive Entertainment has deployed an emergency servers maintenance that is making the game unplayable until 3:30am PT, 6:30am ET, 11:30am UK.

The issue is making the Community Leaders NPCs unresponsive, and this is stopping players from progressing throughout the new story campaign.

Community Leaders are to be found at safe houses in Lower Manhattan, and people have been forced to reboot their game sessions to make them work properly. This method, however, has often been not enough to keep running the story.

Players are discovering more issues in The Division 2: Warlords of New York, and hopefully, those will be fixed soon.

It is not granted that the latest maintenance will have those bugs fixed right away; we’ll have to wait for an official changelog to check the deployed fixes. 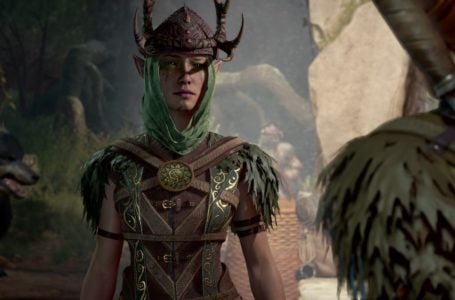 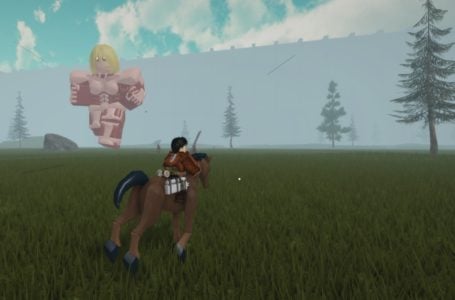 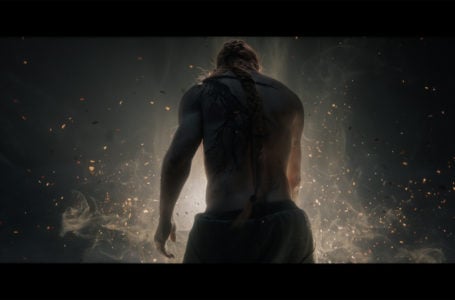