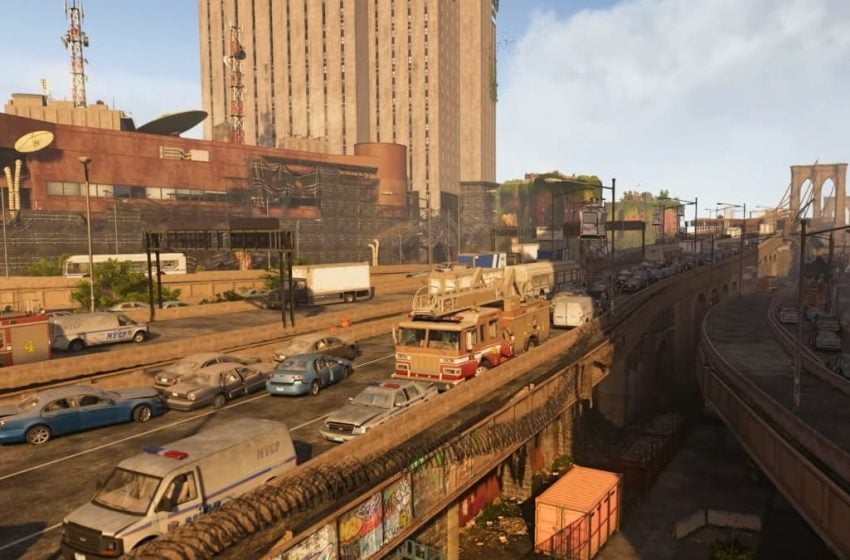 The Division 2‘s upcoming expansion has players returning to New York, but an old enemy is returning. Former Division agent, Keener, who was responsible for much of the outbreak in the first game has resurfaced. With his return, players are returning to where they first faced him down, but he has several allies with him ready to back him up, and these warlords run parts of Manhatten. While the expansion returns toNew York, players can expect to see a lot of new changes, such as environment, gameplay, new features, and much more.

There are several big things players need to know about this expansion.

You can play the prologue right now in Episode 3, available in The Division 2. It takes players to Coney Island, where they learn what Keener has been up to since the first game. You can expect to see small connections to Keener and his crew of warlords, providing a viable reason for Division agents to pull away from Washington D.C. and head back to New York.

The new weapons, gear, and skills make sense for the expansion. The gear system is going to work a little differently, with the readout information directly informing players about how a piece of gear assists their current build. If you’ve looted a particular talent at least once, you can apply that specific talent to your favorite gear piece, further enhancing it to fit your playstyle. The update gear system could assist players in diversifying their builds, letting them pick and choose how they want to use their agent. Additionally, the new skills are going to come from the warlords. When you defeat them, you receive their unique skill to use moving forward. These skills include shock mines, holographic decoys, and long-range sticky bombs.

The dark zones, The Division 2’s large player versus player zones, are receiving some modifications. The game’s Rogue Agent mechanic is going to receive a simple, straightforward change to make it easier to go from Rogue to friendly. Additionally, if players choose to help each other, they’re going to receive more rewards for working together, encouraging random players to assist those they encounter.

Following the launch of Warlords of New York, players can prepare for the game to receive seasons to keep new content rolling in the game. These seasons are going to include new, powerful NPCs for players to fight it out with that they need to hunt down. These NPCs are going to weave into the game’s overall narrative, so they’re not merely bullet sponges to shoot at whenever they show up. Seasons are also going to include new global events, different leagues, and weapons and gear for players to unlock as they progress through the game. There is a free and premium version, with the premium version having more apparel, equipment drops, and resources available.

At this time, we don’t know too much about the infinite progression system, the Legendary difficulty, or the Global difficulty level coming to The Division 2. These new features are likely pieces details we’re going to learn about as more information about the expansion rolls out.