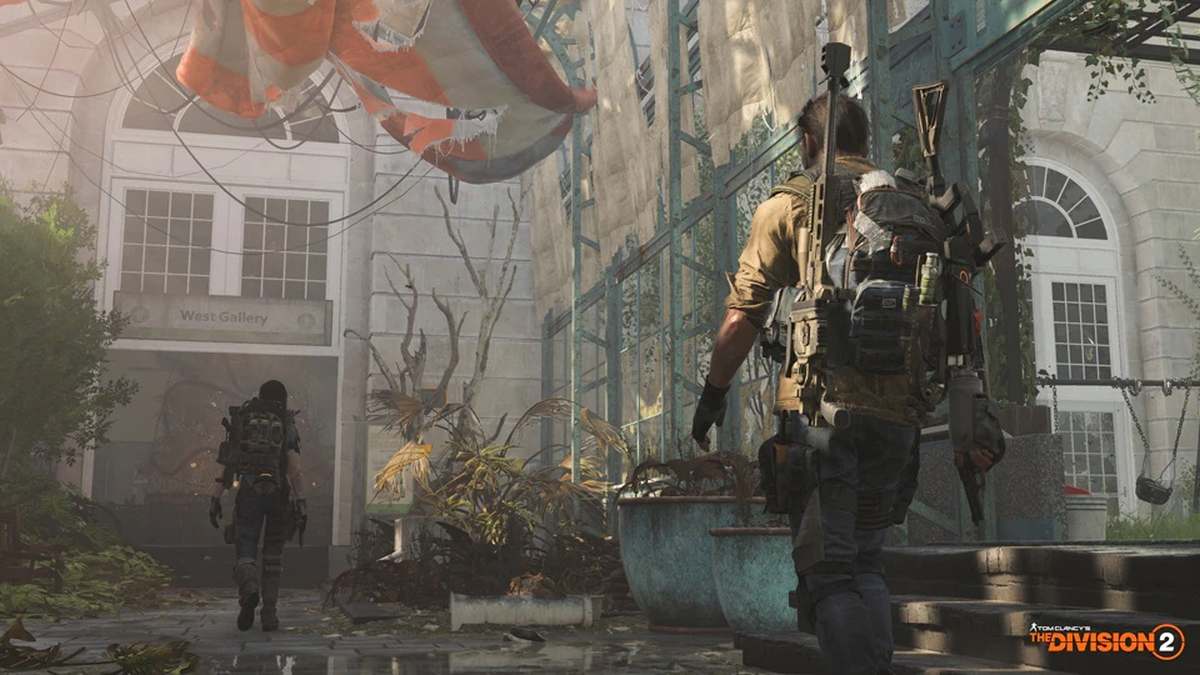 Ubisoft shared some news with fans of The Division, revealing a new 2022 roadmap for the franchise. From what we could gather from the reveal, it seems that Division players will be eating well in Year 4. The roadmap shows a lot of upcoming content, including information on the next two seasons of The Division 2, and upcoming announcements for both a mobile Division game and The Division: Heartland, an extraction royale spin-off.

The next two large Seasonal updates for The Division 2 will arrive at the end of August and the start of December, respectively. Season 10 will contain a new Manhunt mission, along with new items and weapons. A new limited-time event similar to the recent The Division 2 Fairview Crew Apparel Event will also roll out during the Season.

For long-time players looking for a challenge, Season 10 will deliver tougher content in the form of improved Countdown mode with scaling difficulty options, and two new Legendary Tier Strongholds. Specifically, the two new Strongholds getting the Legendary no-respawn treatment are Tidal Basin and Manning National Zoo.

Season 11 will bring a whole new game mode to The Division 2, as well as a new Manhunt and more new gear options. While the Season itself is quite far off at this point, players will get an early preview of the new mode in the next Division developer livestream.

In regards to the Division mobile game, basically nothing is known about it, and today’s roadmap update doesn’t change that. However, we do know a major reveal is coming very soon. Fans should be ready to hear more about The Division Mobile on July 7 when the first half of the 2022 Ubisoft Forward showcase will take place.

The non-looter-shooter spin-off The Division: Heartland is perhaps the most exciting piece of Division universe expansion to look forward to this year, but sadly, the roadmap doesn’t give us a glimpse into the project’s future. Instead, Ubisoft reminds players that they can sign up for The Division: Heartland closed playtests taking place over the next few months. We can expect more updates on Heartland at the full Ubisoft Forward showcase on September 10.