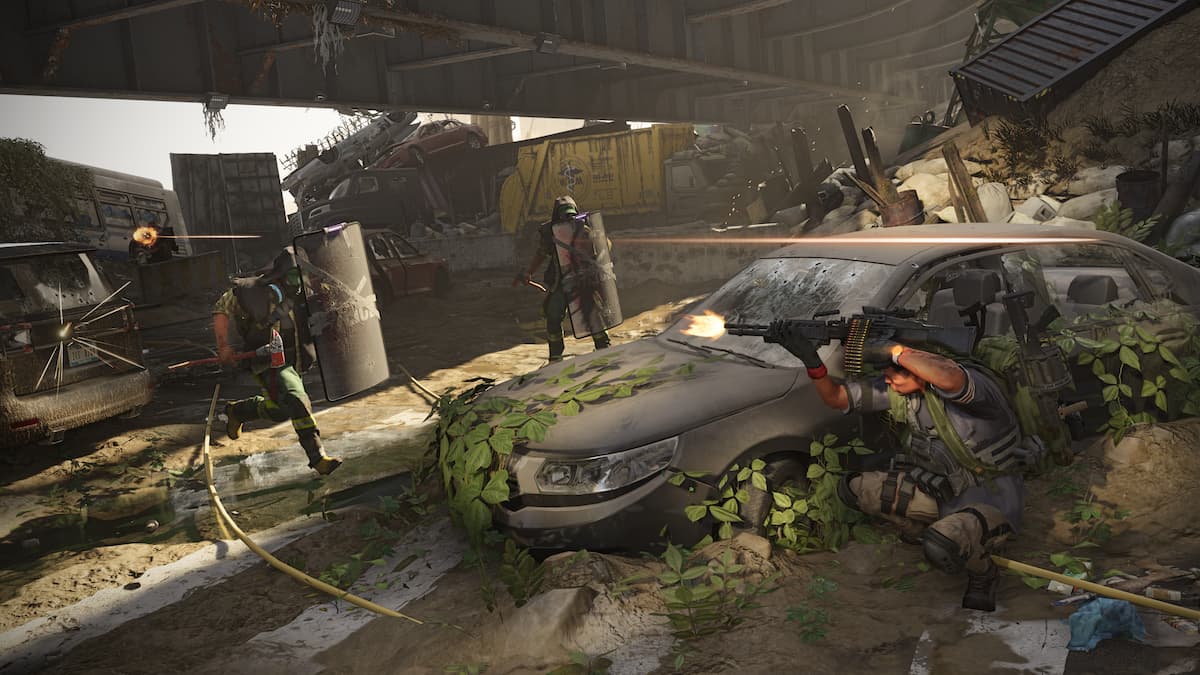 The Division: Heartland will be a free-to-play game set in The Division universe coming to cross-generation platforms on the Xbox One and Series X, the PlayStation 4 and 5, and PC. We don’t know the exact release date for it, but it’s expected to release during the later portion of 2021 or in the early parts of 2022. Before that, though, all players interested in trying The Division: Heartland before it releases to all available platforms can sign up for the playtest.

Those who want to be first in line to try out The Division: Heartland, head on over to this website to submit your name. You need to have a Ubisoft account to proceed. After you’ve created your Ubisoft account, you’ll be able to pick from the five available platform choices to test the game on when the tests release. And that’s all you have to do. There’s no timer or notification you have to follow up on to Ubisoft. You want to pay attention to the email attached to your Ubisoft account to make sure you catch when you have the chance to try the game.

There’s not too much to go on regarding The Division: Heartland. The name hints that the setting for the game will be happening closer to the midwest portion of the United States, which is different from New York in The Division and Washington D.C in The Division 2.