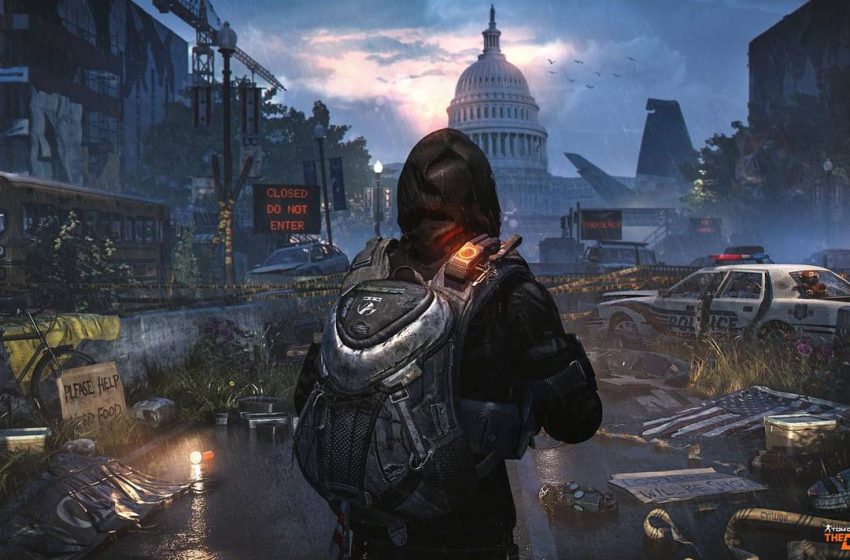 The Division 2 servers will be down today for maintenance. Anyone checking the server status will be getting messages saying that you cannot log on right now. Maintenance will begin at at 09:30 AM CEST / 03:30 AM EDT / 12:30 AM PDT. Estimated downtime is approximately 3 hours, although it might go on a little longer.

There will also be some changes coming with the update:

Finally, Ubisoft have provide a list of known issues with Episode 1, and relevant workarounds until proper fixes can be introduced in a future patch.

Workaround: Open the map and return to the White House

Players can become stuck in the Classified Assignment areas if kicked from a group.

Workaround: Log out of the game to reset your position.

This is not intended behaviour and is being investigated.

Players are unable to collect the collectible in question.

If the player is disconnected during an expedition they will be unable to enter the treasure room or to loot the SHD cache.

Expeditions: The rewards for completing an expedition branch is the same on all world tiers.

This is not intended and will be fixed in a future update.

Expeditions: Progress may be reset if the player disconnects after completing one or more objective

This is not intended behaviour as your progress should be saved.

Players on Xbox One can experience corrupted audio when playing back found footage collectibles.

We are aware that there is an issue with the Revive Hive and we’re currently investigating it.

Missions do not play their audio anymore when hovering over them

This is an intended change, community feedback was that the constantly repeating audio could become annoying.

Field Proficiency toasts are not showing the rewards, e.g. the cache and event apparel keys.

Players still receive these rewards, this bug is visual only.

We’re looking into a bug with the Liberty’s Blind Justice talent.

The monorail in the National Zoo can be used without other party members being ready.

Some players are reporting their collectibles having reset.

If you have this issue, can you let us know if your Theatre Settlement was downgraded to Level 3 as well?

The Theatre Settlement has been downgraded to level 3 for some players, but players still have access to all upgrades from the settlement.

We’ve received reports of Audio issues, e.g. crackling enemy voices, distortion, and no gun sounds. We appreciate any details you can provide for these issues, including platform, hardware (also your headphones and software), when it happens, how often it happens, etc.

Blueprint rewards are not being shown on Projects and Control Points but are correctly awarded when finishing these activities.

Players are reporting crashes when viewing Projects via the mega map or NPC interacts after joining a co-op session.

In the National Zoo it can happen that an enemy Outcast will get stuck in the floor or behind a door.

Players are reporting a missing collectible in the Base of Operation.

Players are reporting being stuck in a matchmaking queue when matchmaking for the Discovery Difficulty of Washington National Airport.

Players are reporting being stuck within Washington National Airport when matchmaking into an ongoing raid and are unable to participate in the ongoing encounter.

Players are reporting being unable to teleport to checkpoints after matchmaking into a Discovery Raid if there is a battle in progress.

Status: This is not a defect.

We’re seeing reports of players being unable to pick up Specialization ammunition, especially for the Demolitionist.

Players are reporting bounties that are requiring several billion intel.

This is not intended and we are looking into this issue.

Players are reporting Invisible collisions in front of several metro train doors in Downtown East as well as in front of restaurant on corner of G ST NW and 9th ST NW.

Workaround: Players can vault over the invisible collision and proceed as normal.

The Drone Operator has no player-facing subtitles when speaking.

Workaround: Some players are reporting that fast travelling out of Washington National Airport and back in can make the keys become available.

Players have been reporting that their daily projects for missions are resetting. We’re investigating.

Roosevelt Island progression blocked: We’re aware of two separate issues (unable to plant C4, Ropes not working) and have a fix for them.

PS4 Matchmaking: We’ve received reports from players that they cannot matchmake at all or only for some activities on PS4.

Black Tusk Commander Mask: The Mask has seemingly shrunk in size and moved position on the face.

Loot as Junk Option not available: The loot option “Loot as Junk” is no longer available in game.

Enemy NPC’s Rushing Behaviour: We have received reports that non-rusher NPC’s often rush the player when they should not, causing enemy groups to be very aggressive in combat encounters.

Exotic Weapons Not Craftable: We are aware that under certain circumstances crafting an upgraded exotic does not work as intended.

Raid First Week Completion Patch: We have received reports that under certain circumstances the patch awarded for completing the raid within the first week is not granted to players.

The “Raids completed” section of the leaderboards has been removed. We’re looking into this.

Crafting Benches not offering the option to upgrade to 500.