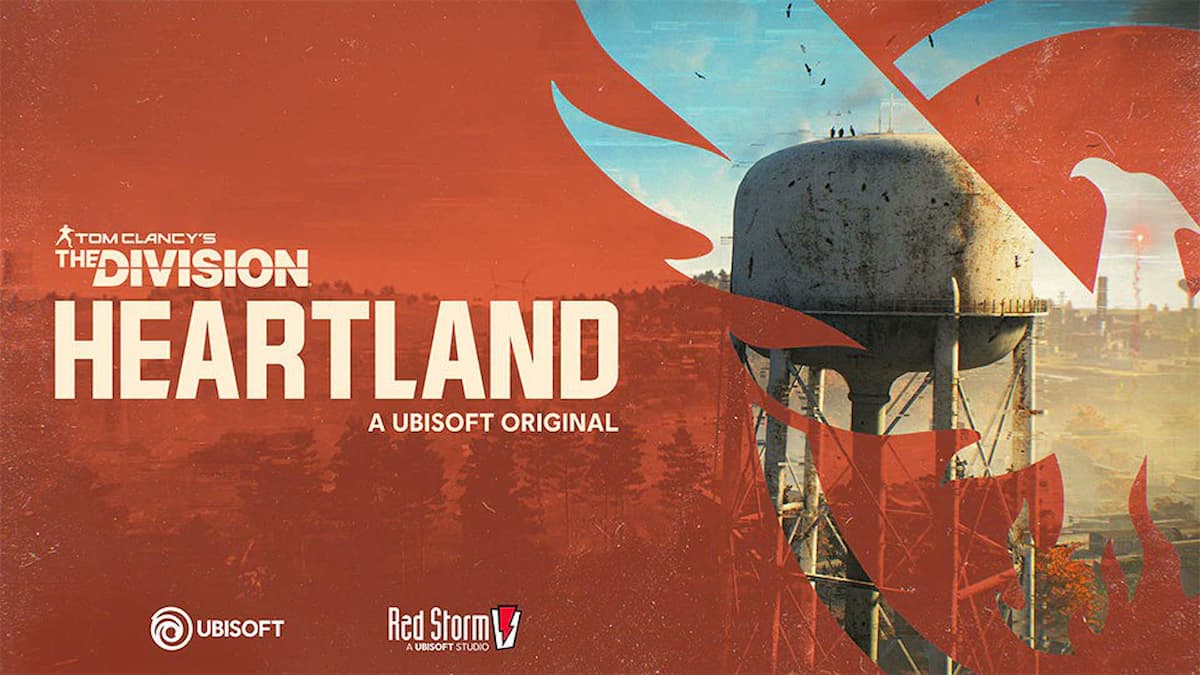 It looks like the world of The Division is about to become a little bit bigger. The Ubisoft team will releasing a free-to-play game called The Division: Heartland. It’s set to be a cross-generation game coming to the Xbox One and Series X, PlayStation 4 and 5, and PC.

We don’t have too much information about the game, or what the central focus is going to be. With a name like Heartland, and brief teaser image of a water tower, surrounded by trees, with a small city in the distance, we imagine it’s going to take place somewhere in the United States in the midwest.

For now, the only information we do have regarding The Division: Heartland is we can expect to release sometime closer to the end of 2021, or in the first few months of 2022. That’s the general timeline the Ubisoft team provided in their blog post when they made their announcement. It’s not much to go on, but it gives us a better idea of when we can get our hands on it. If you’d like to be one of the first people to try it out, you can register to participate in the early testing phases. You can pick which console you want to try it on.

We’re still in the early phases of learning about The Division: Heartland. When we learn more about a precise release date, we’ll be updating this guide.