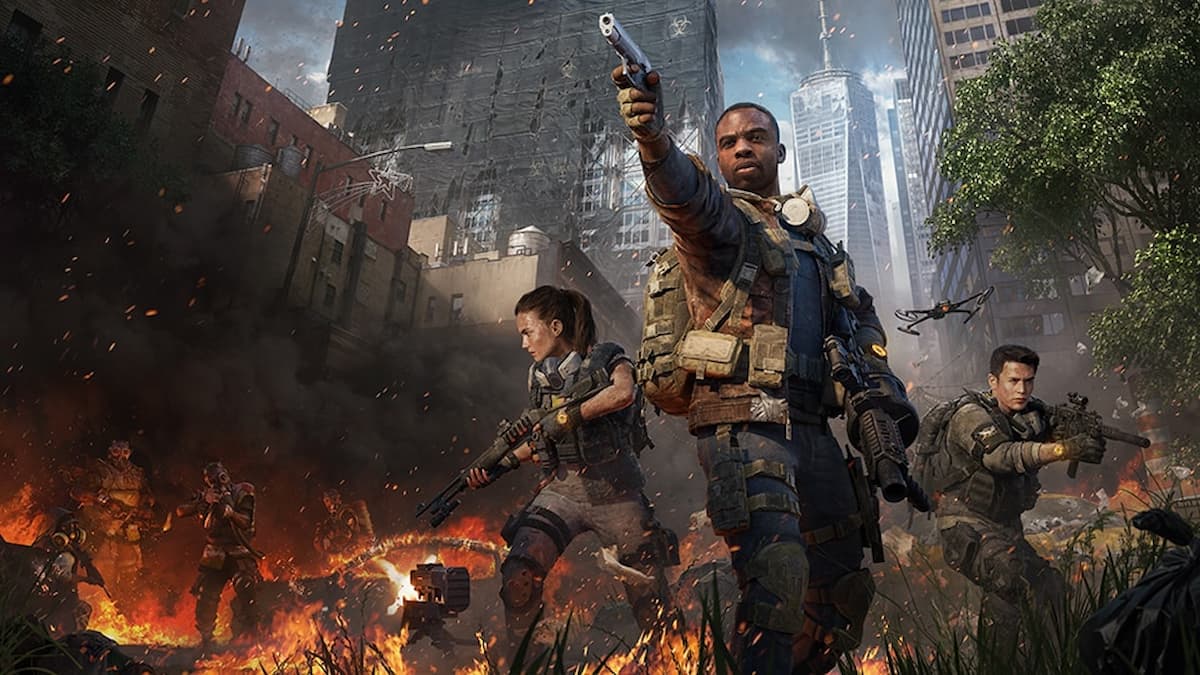 Ubisoft’s The Division 2 is on track to receive a brand new game mode, currently scheduled for release in late 2021 — at the earliest. Additionally, previous Seasons will re-run moving forward in anticipation of the upcoming update.

Ubisoft saw the highest monthly active users to date for The Divison 2 during March 2020, thanks to the successful release of the Warlords of New York expansion. The expansion was well received from players, featuring an excellent campaign, content, and overall refinements.

Looking to build off of that success, the upcoming update will bring a game mode that’s “entirely new to the franchise,” announced via Ubisoft’s blog post, The Road Ahead. Also, an emphasis on increasing “build variety and viability” will be focused on Agents. More details will emerge as 2021 progresses, as development on the new game mode update is in “early stages” and “will take several months to complete.”

A group of project veterans from Ubisoft Massive will spearhead the update, along with a group of developers from Ubisoft Bucharest. In the meantime, previous Seasons from The Divison 2 will re-run. For instance, the upcoming Season will be a re-run of Season 1, giving players the opportunity to collect rewards and collectibles that they potentially missed out on during the initial release from that Season, along with each of the particular Seasons making a rebound.