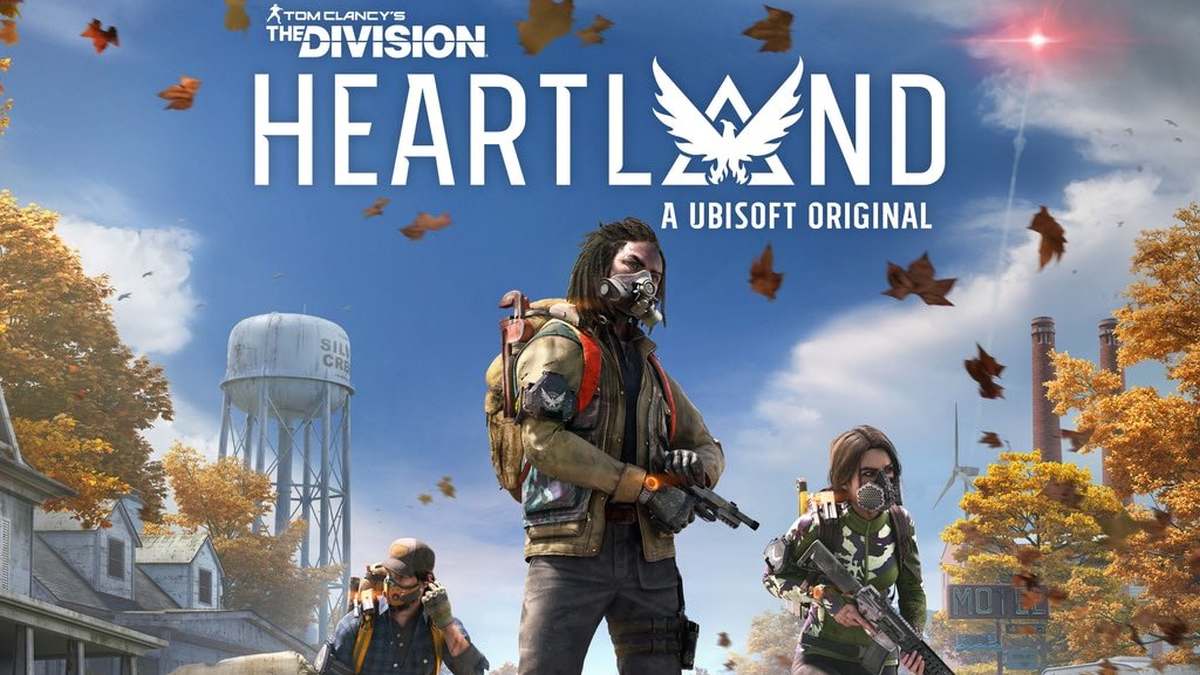 The Division Heartland may have had its launch date delayed recently, but the spinoff title is very much in active development, as evidenced by the recent round of closed playtesting which began on November 11. Much like during the first closed alpha for The Division Heartland — and pretty much any other closed playtest in recent history — some key information about the game was immediately leaked.

Multiple sources have posted the original cover artwork for The Division Heartland. The general description of the two game modes featured in Heartland was also leaked. As we already knew, Heartland will feature PvPvE gameplay, which comes through the Storm mode. In Storm, 45 players divided into teams of three fight each other as well as AI-controlled enemies belonging to a new faction known as the Vultures. There is also a “lethal virus” to watch out for, though it is not clear how the virus factors into the gameplay.

However, the leaks also reveal that Heartland will also have a pure PvE mode called Excursion. Curiously, in addition to fighting AI and looting, in this mode players will be expected to “activate alerts and prep the battlefield,” whatever that means. It’s possible the two modes have a passive interplay, with players setting up certain map elements in Excursion only to reap the benefits in Storm.

The leaked game description also mentions that The Division Heartland will feature six playable Agents at launch, each having different abilities and perks. The authenticity of the leaked image and information appears to be corroborated by content creators who had been invited to previous playtests. The Division Heartland is slated to release at some point between April 2022 and March 2023. Players curious to try the game out early can sign up to participate in future playtests.