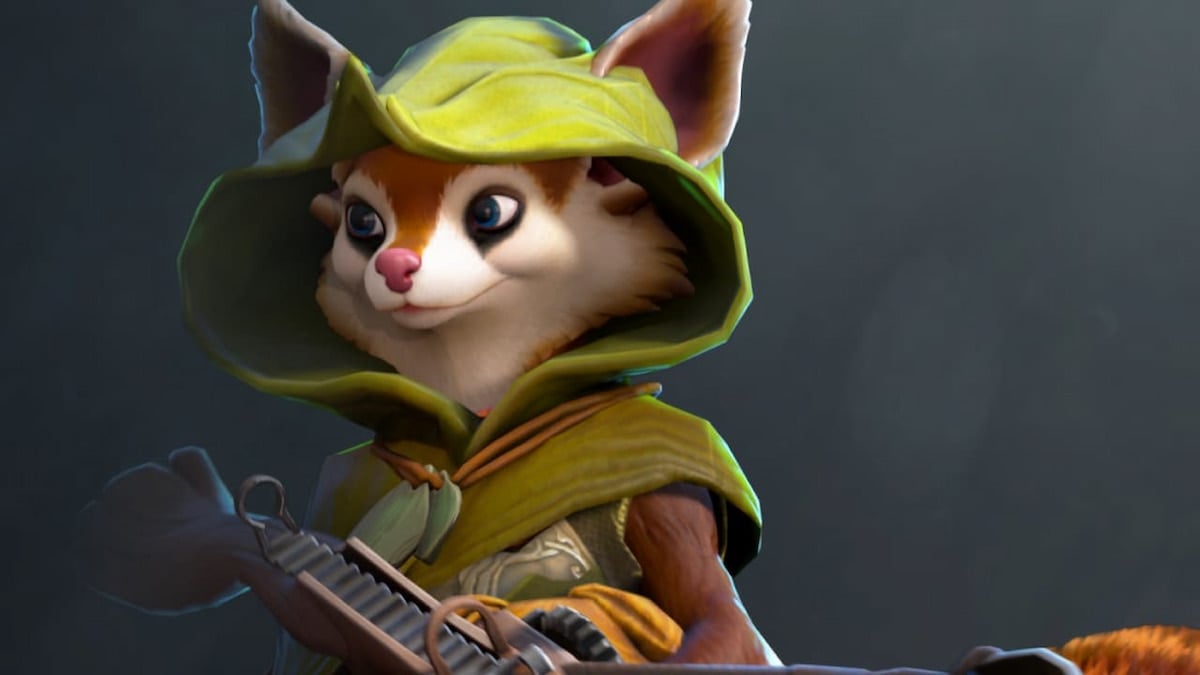 Dota 2 is a free-to-play MOBA and is one of the most popular games available on Steam. In this game, two teams of five players are put against each other and have to destroy the other team’s Ancient. With the game relying on servers to run properly, there will be times where unfortunately these servers can go down. However, just like some of Valve’s other games, Dota 2 suffers the same problem where it doesn’t have an official website where players can find out the status of the servers. Thankfully, there are third-party websites that allow you to check the status of the Dota 2 servers.

Related: Is CS:GO down? How to check CS:GO server status

How to check the server status for Dota 2

There are two ways to check the server status of Dota 2. The number one way is to head over to an unofficial website called Steam Sta.us. This website primarily contains information on Steam and the various status of its service and games.

To see the status of Dota 2’s server, you’ll want to scroll down to where it says “Dota 2 Game Coordinator.” On the right side of that, it’ll display of a status message. The different status messages are:

The second way to check the game’s server is by going to Down Detector. What this website does is compile reports that other people have sent in within the last 24 hours and let you know if there is a substantial problem with a website or video game. The website shows you when reports started coming in as well as an outage map, so you can see where in the world people are affected the most.