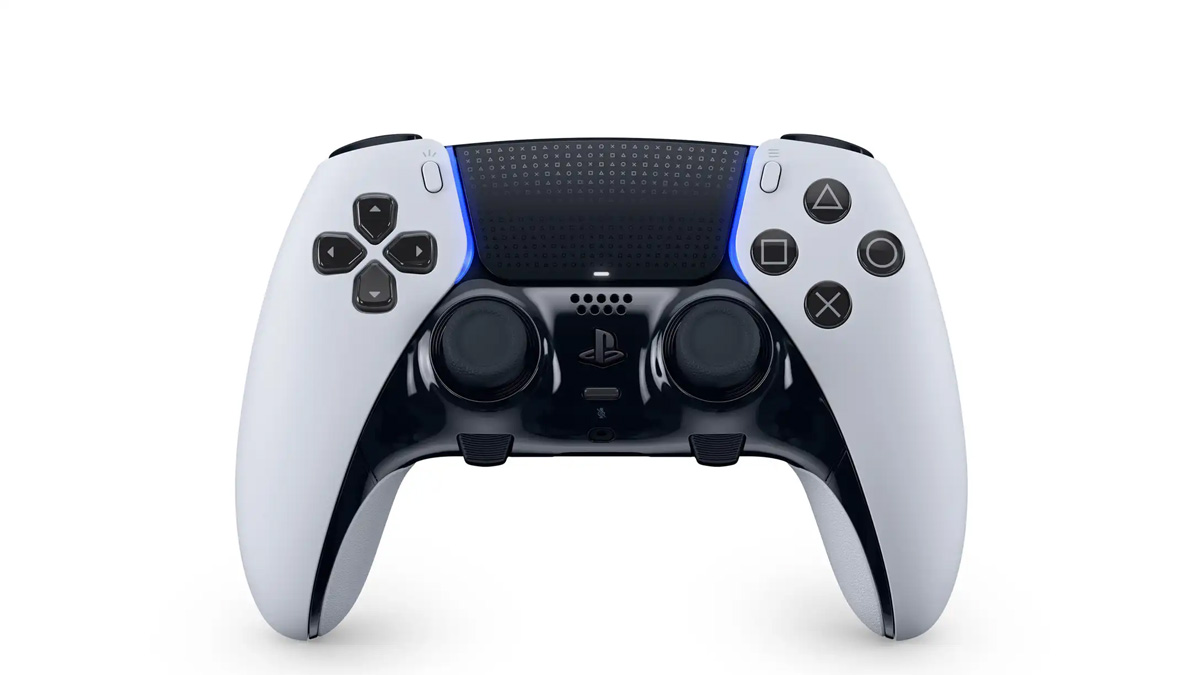 Sony has released further details on its upcoming premium controller, the DualSense Edge, with a deeper hands-on experience and insights from product design team and communications manager Tim Turi. It’s finally sounding like Xbox might want to be worried about what Sony is doing to address the lengthy absence of a first-party controller for “professionals” and users looking for a deeper ergonomic experience.

There appears to have been a lot of input from experts into the building of Sony’s first foray into high-end peripherals of this kind, and there are a few key elements that the company addresses that its competitors don’t in their controllers. The biggest feature of this nature is the ability to replace the analog stick modules without having to buy a new controller or completely disassemble the unit to do so.

Ergonomics was also a prominent topic, but Sony’s philosophy is essentially, “If it isn’t broken, don’t fix it.” The original DualSense was received as a very comfortable controller to hold, so the DualSense Edge isn’t changing the formula. The two different forms of the back buttons also present a huge amount of customization for the user depending on what they prefer — either a traditional paddle button or a much more responsive “half-dome” type button that has a short actuation point.

Software and the ability to change profiles is a huge area of expertise from Sony, with adjustments to stick and trigger response times, sensitivity, and more all being done on PC software or on the PlayStation 5 itself. So if more than one person uses the controller, or if you want even more adjustments to your controller depending on the game, the ability to change those things is there.

The DualSense Edge will be released on January 26, 2023, and is available to pre-order directly from Sony now.