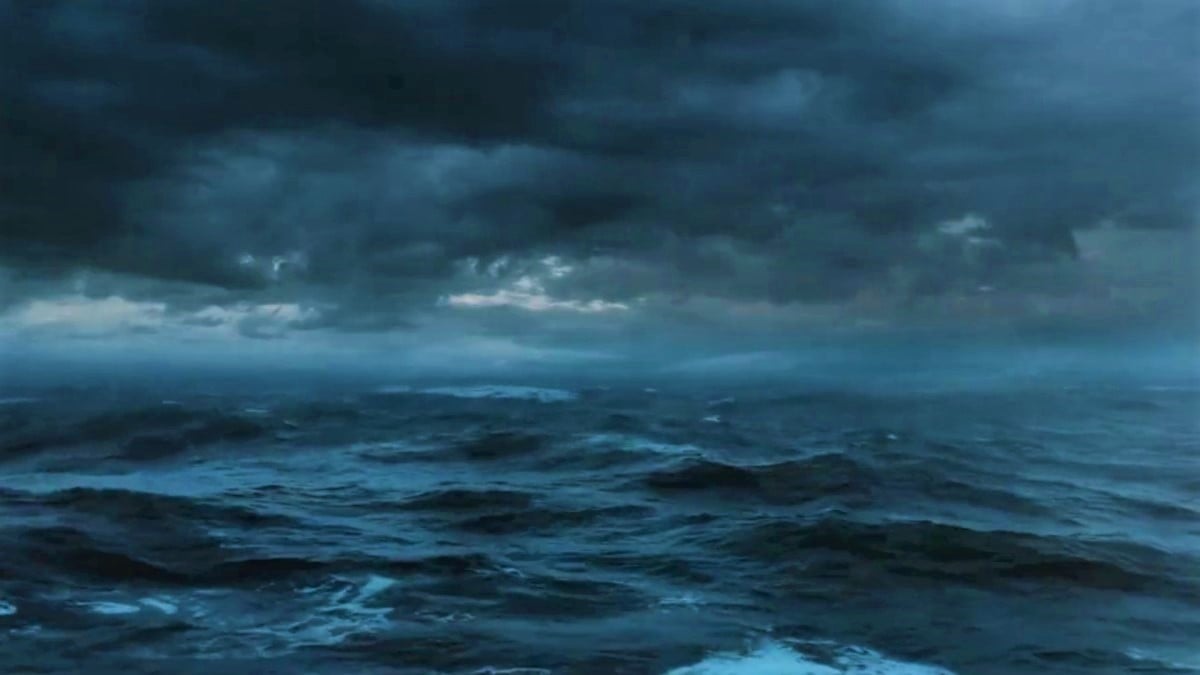 Bethesda has teased an Elder Scrolls Online announcement for tomorrow. The 23-second teaser video features an empty, stormy sea and has immediately prompted fans to speculate that the Maormer sea elves might finally be about to join The Elder Scrolls Online as a playable race. All the tweet actually says is “A storm is on the horizon. Keep your Eyes here tomorrow!”, which could mean a whole variety of things. But it would be almost cruel to tease sea visuals and not deliver something that fans have been politely requesting — if not loudly demanding — for years.

Related: How to teleport to other players in The Elder Scrolls Online

The Maormer have been mentioned in Elder Scrolls lore in each of the last three main games in the series – Morrowind, Oblivion, and Skyrim – but The Elder Scrolls Online was the first game that actually let you see, meet and interact with them. They immediately proved popular with players, who understandably felt that the next logical step would be to add Maormer to the game’s selection of playable races. Whether you’ll be able to play as a Maormer in ESO remains to be seen. All we can say for certain at this point is that the announcement will be somehow related to a storm, and to the sea.