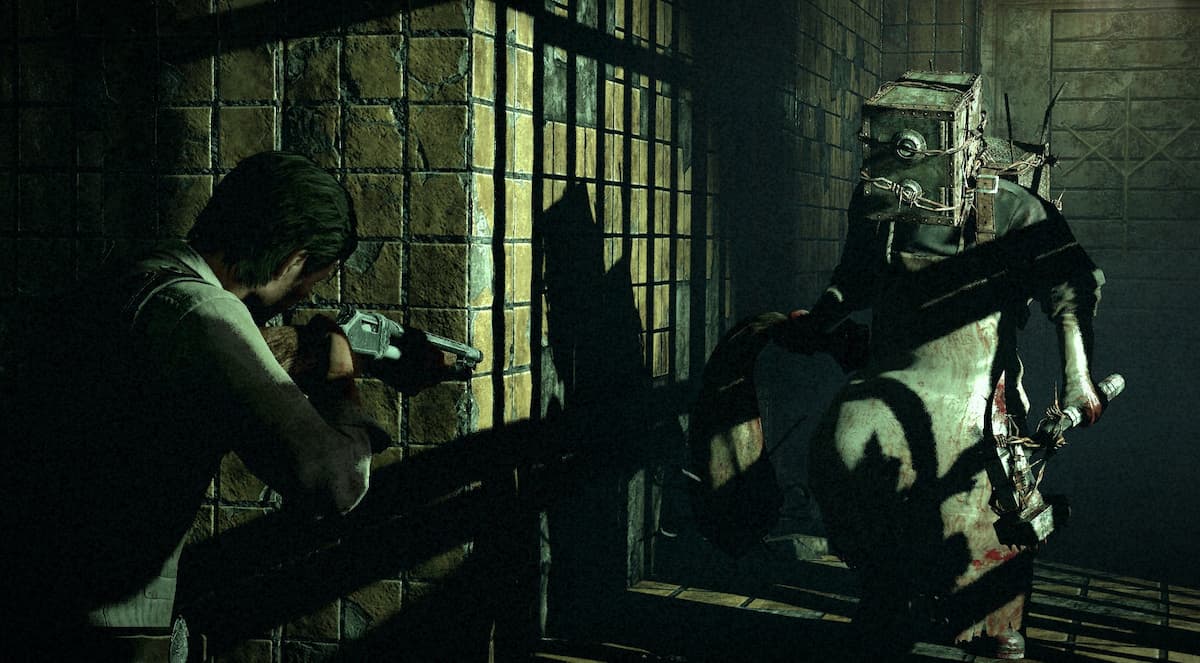 Now that Bethesda has officially become part of the Xbox brand, most of the publisher’s titles have made their way to Xbox Game Pass and Xbox Game Pass for PC. Most of the titles will look identical to versions found on other storefronts. However, there is one addition to the Game Pass library that has a few new features.

Popular The Evil Within speedrunner Jigzaw_Killer posted to their YouTube channel and pointed out some new things found within the Xbox Game Pass for PC version of the game. Jigzaw_Killer noted that a first-person mode has been added, as well as a FOV option. Stamina has been tweaked a bit and players can now run for five seconds at default. Low and medium options have been added for camera wobble. In the new first-person mode, icons will now be available for lanterns and sneaking. Finally, players will be able to take advantage of an infinite ammo mode.

Jigzaw_Killer also noted that they felt like the game overall feels less “janky” and smoother to play.

The Evil Within was a fantastic survival horror title that tried to recapture the magic of Resident Evil 4 by mimicking that over the shoulder perspective. If you are wanting to give this game a try, it sounds like the version on Xbox Game Pass for PC will be the best place to play it.