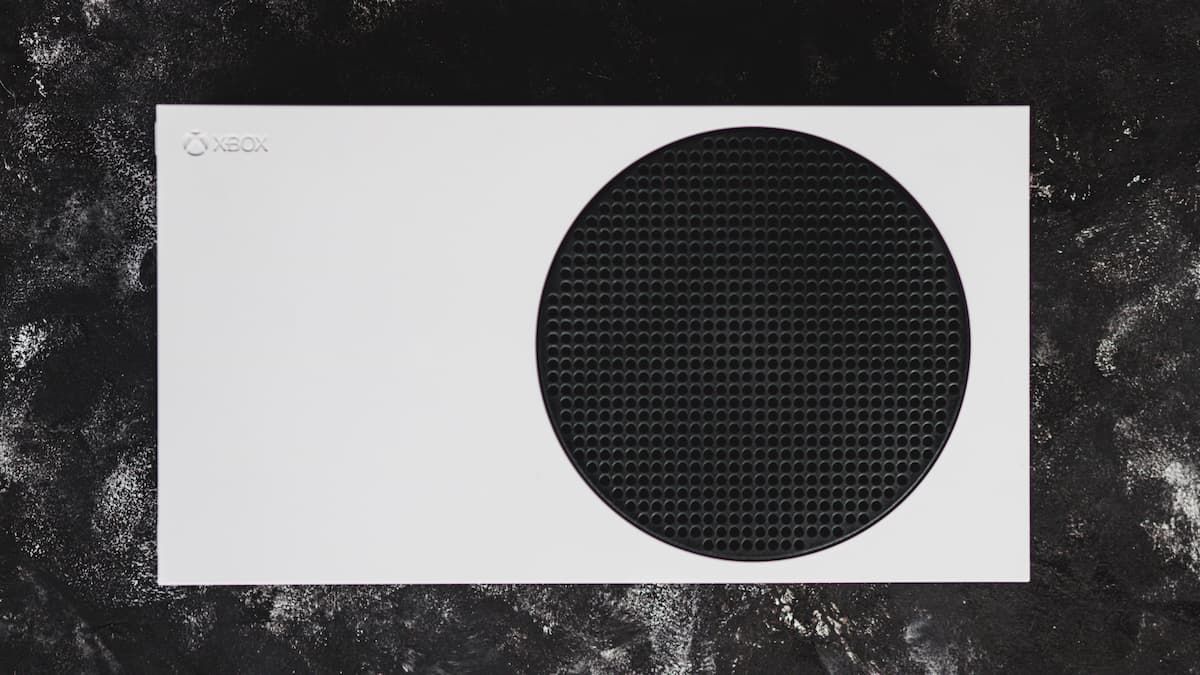 The first major tag-team move from Microsoft and its newly-acquired Zenimax Media will reportedly be the addition of a massive amount of Bethesda-published games to Xbox Games Pass. Even better, the console creator has even stated that a “handful” of these will receive radical frame rate enhancements, too.

In a recent Xbox Wire post, Microsoft revealed that these 20 games, most from The Elder Scrolls, Fallout, Wolfenstein, and Doom series, will be headed to Xbox Games Pass this Friday, March 12. Though, an actual Xbox console won’t be required to play a large portion of these — 16 out of the 20 are readily available on PC and xCloud as well. Fallout: New Vegas, The Elder Scrolls Online, Morrowind, and Oblivion are the titles in this new wave that will not be added onto the xCloud PC or mobile application.

Possibly most intriguing, Xbox’s Will Tuttle claims in the blog post that “a handful of these games” will be implementing Xbox Series X/S’s FPS Boost option at a later date. FPS Boost has proven to be a powerful exclusive feature for the next-gen console, with its ability to double the frame rates of select titles, no matter their age.

When FPS Boost was first unraveled last fall, Microsoft showcased the feature through Fallout 4 — one of the Bethesda titles joining the subscription service. As a game notorious for its clunky movement, footage highlighted how smooth Fallout characters’ actions became when FPS Boost lifted it from 30 FPS to 60 FPS.

It is still unknown which games will be earning this unique enhancement. However, here’s the list of all Bethesda titles slated to land on Game Pass this Friday: