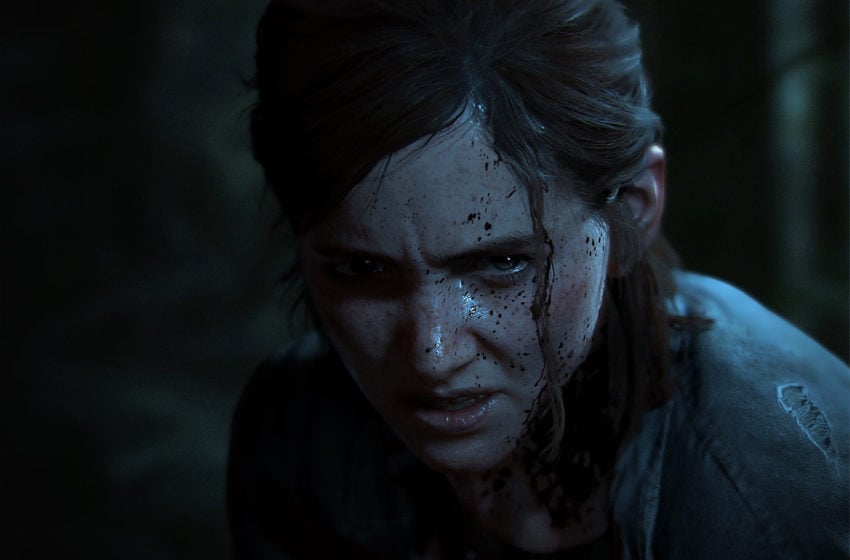 In a blog post on the official Sony PlayStation website, Eric Lempel, the senior vice president of PlayStation Worldwide Marketing has announced that it took just four days for The Last of Us Part II to sell 4 million copies, making it the fastest-selling PS4 game of all time. The post includes a message from Neil Druckmann, the director of the game, who thanked the fans for embracing the highly-anticipated sequel, and the talented team at Naughty Dog who worked on it.

“The Last of Us Part II was made possible thanks to the efforts of the hundreds of talented and passionate developers here at Naughty Dog,” Druckmann said, “We can imagine no greater honor than seeing that same passion mirrored by the people playing it.”

The run-up to release wasn’t exactly easy for Naughty Dog. First, there were reports about the culture of crunch at the studio and its impact on the health and well-being of staff. There was also a series of leaks, culminating in a massive dump of information and video onto the internet that spoiled major plot points. This to a small, but apparently ineffectual effort, from certain corners to avoid the game, and all kinds of homophobic and transphobic trash doing the rounds.

It would seem that a lot more people managed to keep their excitement for the game intact, and an apparent flood of negative reviews on Metacritic from people who managed to finish the game within hours of its release doesn’t seem to have had a massive impact on the game’s sales either.

Perhaps most interesting of all, The Last of Us Part II really did make some bold narrative decisions that not everyone will have enjoyed, and there is certainly a lot of room to discuss the game and how the developers threw some very heavy moments at the audience. For now, we expect the game to continue to sell in record-breaking numbers, but it might be a while before the room opens up to have a decent discussion about the themes and narrative.