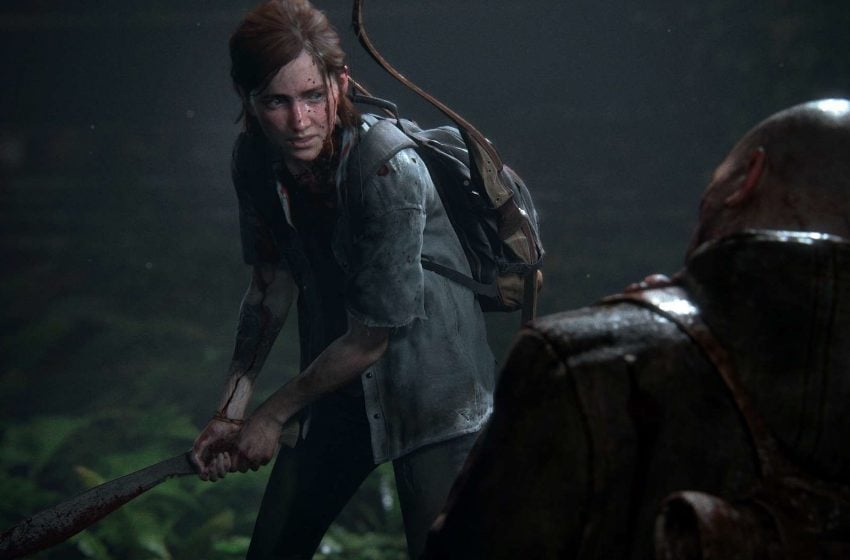 Update May 1: Sony has confirmed to GamesIndustry.biz that the party or parties responsible for the leak do not work for either Sony, or Naughty Dog. This is potentially all we will learn about the nature of the leaks unless something is revealed through any potential court case.

Original Story: Every developer’s worst nightmare has hit Naughty Dog, as substantial leaks of The Last of Us Part II have appeared online. Despite being swiftly taken down by Sony, the damage had been done, and all the information, videos, and spoilers are now out in the wild, cutting the legs out from under one of the year’s biggest events in gaming.

So, the question remains, who leaked all that information, including plenty of videos, onto the internet? At the moment, nobody knows, but it certainly seems plausible that it may very well have been a disgruntled employee.

In an article from March of this year, Jason Schreier at Kotaku detailed numerous complaints from employees about working conditions at Naughty Dog throughout The Last of Us Part II’s development. Naughty Dog has long been known for tough, but rewarding, projects, and a focus on perfectionism that can often be taxing and draining on staff.

The gaming industry has had little choice over the last couple of years but to take a long look at exactly what it expects from staff while they are working on these projects. Multiple studios have been revealed as less than ideal places to work, with studios like Rockstar, and Bioware, having details emerge about the working conditions there in the run-up to a game’s release.

With the recent exposé of conditions at Naughty Dog, it is plausible that a member of staff who had access to all the leaked videos and information wasn’t happy with the companies responses to the issues raised by staff. At the moment, however, this is all just an assumption, with no hard evidence to prove it even was a member of the team.

It’s also impossible to know how much information Naughty Dog has allowed outside of the studio, or who could even have gotten their hands on the videos if they did not have some direct connection to the project.

At the moment, Naughty Dog has yet to comment on the leak, and they are unlikely to do so in any level of detail, as it will be a legal issue between the studio, Sony, and the person responsible for the leak. There is a chance that future legal filings might give some clues, but for now, it will remain a mystery.