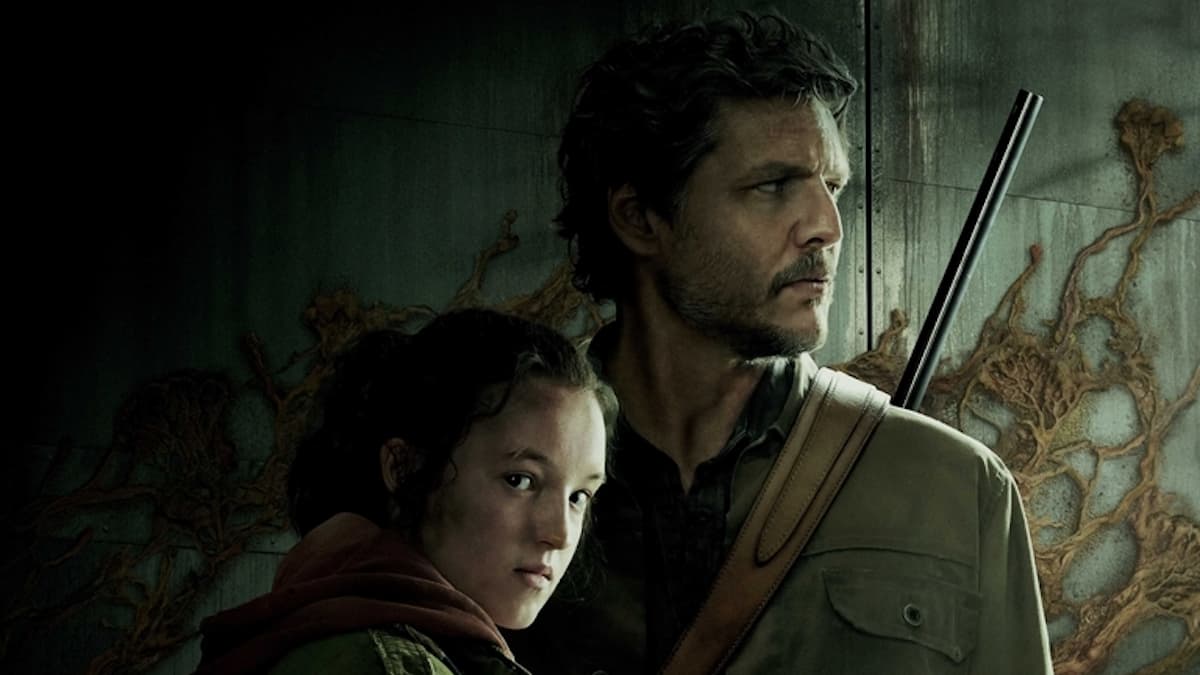 The Last of Us television series starring Pedro Pascal and Bella Ramsey as Joel and Ellie is nearly here, and the hype behind the project continues to build. Ahead of the weekend release of the first episode on HBO Max, multiple critics have a chance to sit down and watch the project in early previews and are already praising this adaption. Some critics have even gone as far as to share that this adaption exceeds the critically acclaimed game by Naughty Dog.

What critics have been raving about the most is the focal point of the relationships and the people behind them, with a world-ending apocalypse happening around them. Vulture critic Jen Chaney shared the vital need to show the budding relationship between Bill and Frank and their desperate attempt to grasp a normal life.

Related: When is the release date for The Last of Us TV show on HBO? Answered

Although Bill only briefly appeared in the game, the choice to take up a more significant role in the television show is one of the several changes the project is taking, and these differences are holding up. On top of this, critics have shared that a fair amount of flashbacks appear during the first handful of episodes. Sean Keane from CNET said that some viewers might be overwhelmed by just how many flashbacks are in the earlier episodes. However, for fans of the video game eager to learn more, this should only add to The Last of Us lore building, making for an enriching experience.

Not everything is drastically different in the show, which might not be the best. Brian Tallerico from Roger Ebert shared that the episodes that build on the story told by the video game by expanding out and were ambitious are some of the show’s best, but that the ending feels a bit rushed.

Although these critics share that there are minor hiccups here and there throughout the show, the overall experience is something fans and those who have never played the game will enjoy. In addition, the show seems to have leaned on what made the video game such a success, which is telling a dark, morally complex story throughout Joel and Ellie’s cross-country journey to the Fireflies.

With The Last of Us arriving on HBO Max starting this Sunday, fans can view it themselves, and they can see if showrunner Craig Mazin’s words of The Last of Us is the best video game story ever holds true with this live-action adaption.