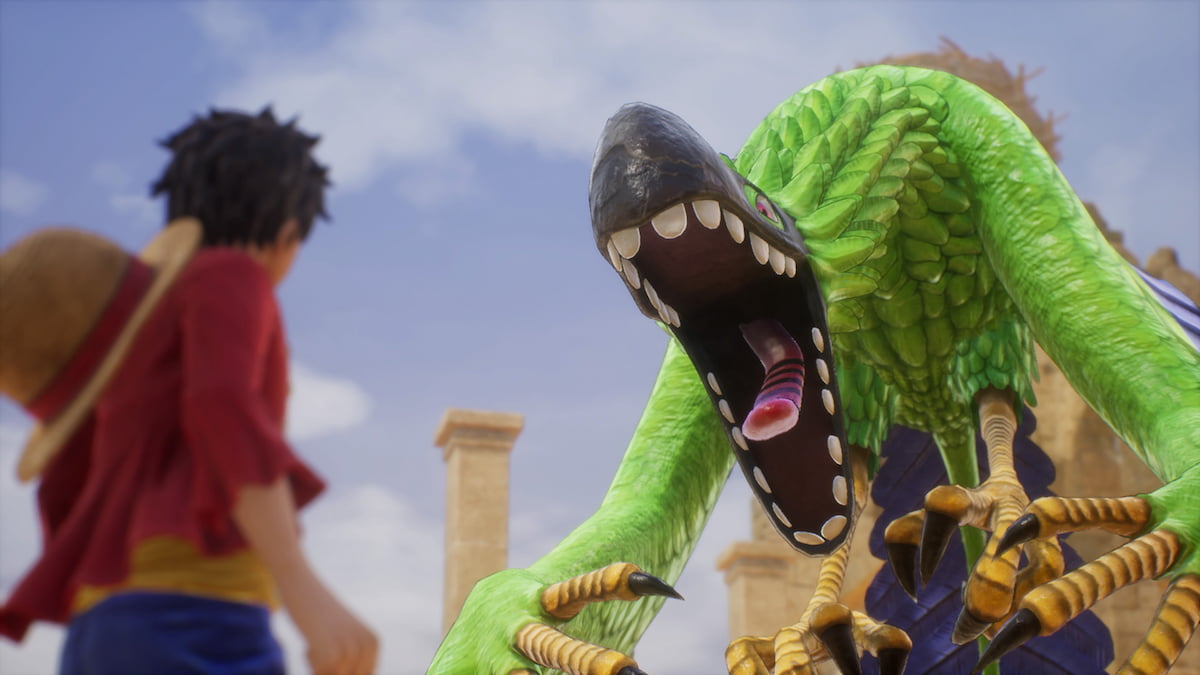 The Straw Hat crew star in the upcoming RPG adventure, One Piece Odyssey, where players can play as their favorite characters from the anime series. The game is an original adventure in the One Piece series. The latest trailer breaks down the many mechanics featured in the game, focusing on tactical combat and various exploration opportunities awaiting players as they dive into the adventure. However, it does so in such a dry way that it can feel tiresome.

One Piece Odyssey starts with the Straw Hat crew losing their various powers while visiting a mysterious island known as Waford, previously hidden by powerful storms. The only way to reclaim those powers is by visiting the World of Memories. The crew must revisit some of their previous encounters from the history of One Piece‘s storyline.

Related: One Piece Odyssey trailer promises a new take on the Alabasta arc and Princess Vivi

The choice to feature a tactical combat system in Odyssey was done to highlight the dramatic animations of the various members of the Straw Hat crew. Each has a unique talent that makes them stand out, and rather than a massive combat system used in other RPGs, the tactical system gives a chance for every character to have special moments and contribute in a meaningful way.

To ensure players don’t always stick to the same party throughout the adventure, several challenges randomly occur during an encounter that players can complete, forcing them to swap main characters.

Outside of combat and while exploring the game, players can choose to control one of the Straw Hat members as they run around. Although the character walking around is purely cosmetic, each has unique abilities that assist them in locating various resources or getting into specific locations that help advance the plot.

The latest trailer is a great way to show off the various RPG elements of the upcoming One Piece game, but the overall presentation and language can feel a little tired. It’s almost as if someone was tasked to tell the narrator what an RPG is, detailed what mechanics were in One Piece Odyssey, and then asked them to create a boilerplate script to appeal to the audience, hitting every keyword under the sun associated with RPG.

Despite this dry detailing of the various systems in One Piece Odyssey, it looks like an original adventure featuring the Straw Hat crew. Given the generally positive reception players had with Yakuza: Like a Dragon several years ago, making One Piece Odyssey, a turn-based tactical game, might have been the best call to make. Despite this relatively lackluster preview, we’re looking forward to trying it when One Piece Odyssey releases to the PlayStation 4 and 5, Xbox Series X and S, and the PC on January 12, 2023.