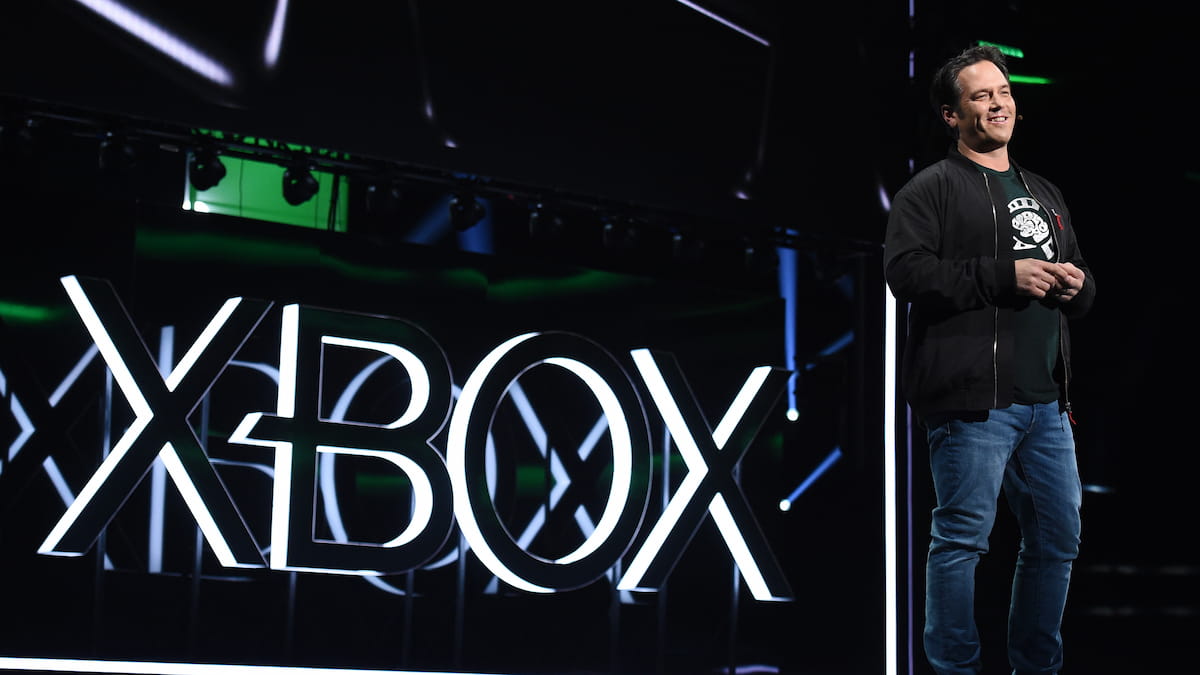 The Federal Trade Commission (FTC) has voted to block Microsoft’s $69 billion acquisition of Activision Blizzard. The vote was decided with three members voting to issue the block, while one commissioner voted no. The block is described as an “administrative complaint,” with the agency believing “the law has been or is being violated” and is the beginning of the administration’s proceedings against Microsoft. The agency claims that it feels that the Xbox brand would “gain control of top video game franchises,” therefore harming “competition in high-performance gaming consoles and subscription services by denying or degrading rivals’ access to its popular content.”

Microsoft announced its plans to acquire Activision back in January. The announcement was met with skepticism and concern for how a large-scale merger would affect the video game industry. As detailed in the FTC’s press release, many analysts felt that the acquisition would give Microsoft too much power over the gaming sphere and withhold games from its competitors, potentially forming a monopoly. Sources familiar with the matter had previously predicted that the FTC would get involved with the merger and prevent it.

Related: Microsoft somehow thinks Nintendo hardware can run Call of Duty for the next 10 years

Though Microsoft has assured fans that Activision-owned franchises like Call of Duty would continue to release on consoles outside Xbox, the FTC believes Microsoft will withhold several games away from its competitors, citing the company’s purchase of ZeniMax and making several Bethesda titles like Starfield exclusive to Xbox consoles.

Microsoft locking down on Bethesda games goes against the corporation’s assurance to European antitrust authorities that it will not withhold games from rivals, giving the FTC enough evidence to believe that Microsoft will not keep its word and will make Activision Blizzard games exclusive to Xbox consoles and away from competitors. The FTC intends to have its allegations be tried in a formal hearing, before administrating the complaint to a law judge. With this block, Microsoft can’t officially take ownership of any Activision brands or products as initially intended, with the merger potentially never happening.