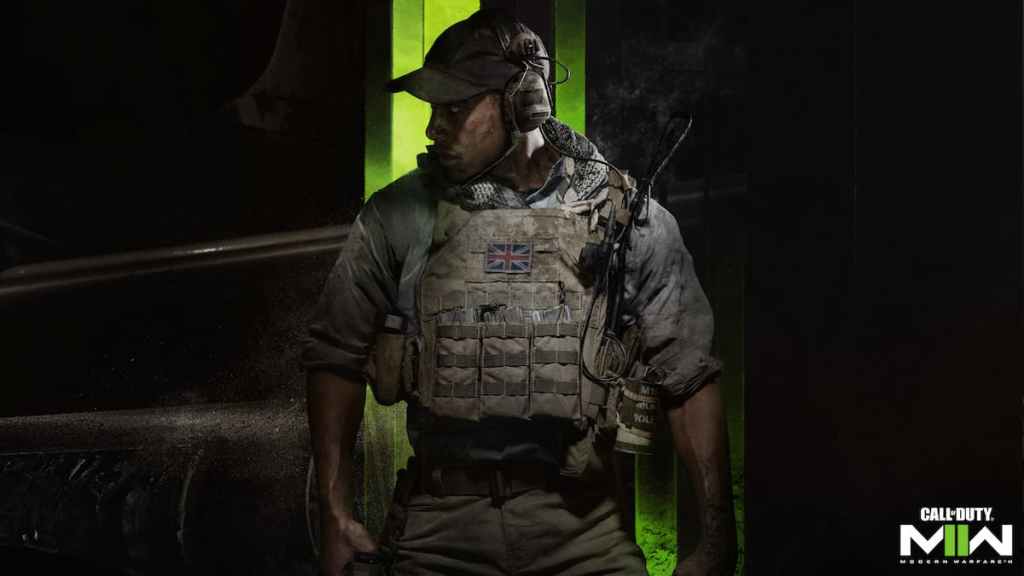 At the beginning of the year, Microsoft announced that it would be buying Activision Blizzard for a whopping $70 billion, making it the biggest acquisition in the history of gaming. This news has continued to dominate headlines, however, because of how much pushback it’s getting along with Microsoft’s attempts to get it approved.

As a reminder, Microsoft needs the approval of multiple regulators before it can finalize the deal. Obviously, Sony has been very vocal about its displeasure with the acquisition and the UK’s Competition and Markets Authority (CMA) shares similar concerns of the deal negatively affecting Microsoft’s competitors. Now, it’s been claimed that the US’ Federal Trade Commission (FTC) is thinking of outright blocking the acquisition.

Nothing has been formally announced yet nor has the FTC issued a comment on the matter, but Politico has heard from three anonymous sources with knowledge of the situation that it is likely the FTC will file an antitrust lawsuit.

This is because its staff are also skeptical of Microsoft’s comments and feel the acquisition would give the company an unfair boost in the market. Call of Duty has been the main talking point, with Sony arguing that it becoming an Xbox exclusive would lead to PlayStation owners ditching it for Microsoft’s console. Microsoft has repeatedly insisted it intends to keep releasing Call of Duty games for PlayStation, but the FTC’s concerns extend beyond Call of Duty.

According to Politico’s sources, the FTC is investigating how Microsoft could leverage future games that haven’t been announced yet. Unsurprisingly, Activision has dismissed suggestions that the deal will lead to anti-competitive practices, with a spokesperson saying, “This merger will benefit gamers and the US gaming industry, especially as we face increasingly stiff competition from abroad.”

If such a lawsuit is filed, it would be quite a blow to Microsoft considering it’s having trouble pushing the deal through in the UK. Plus, aside from having to fight for the deal in court, any legal pushback would only make it harder to finalize before July 2023. That’s the deadline for when the deal is expected to close, otherwise Microsoft and Activision will need to renegotiate or even potentially abandon the deal altogether.