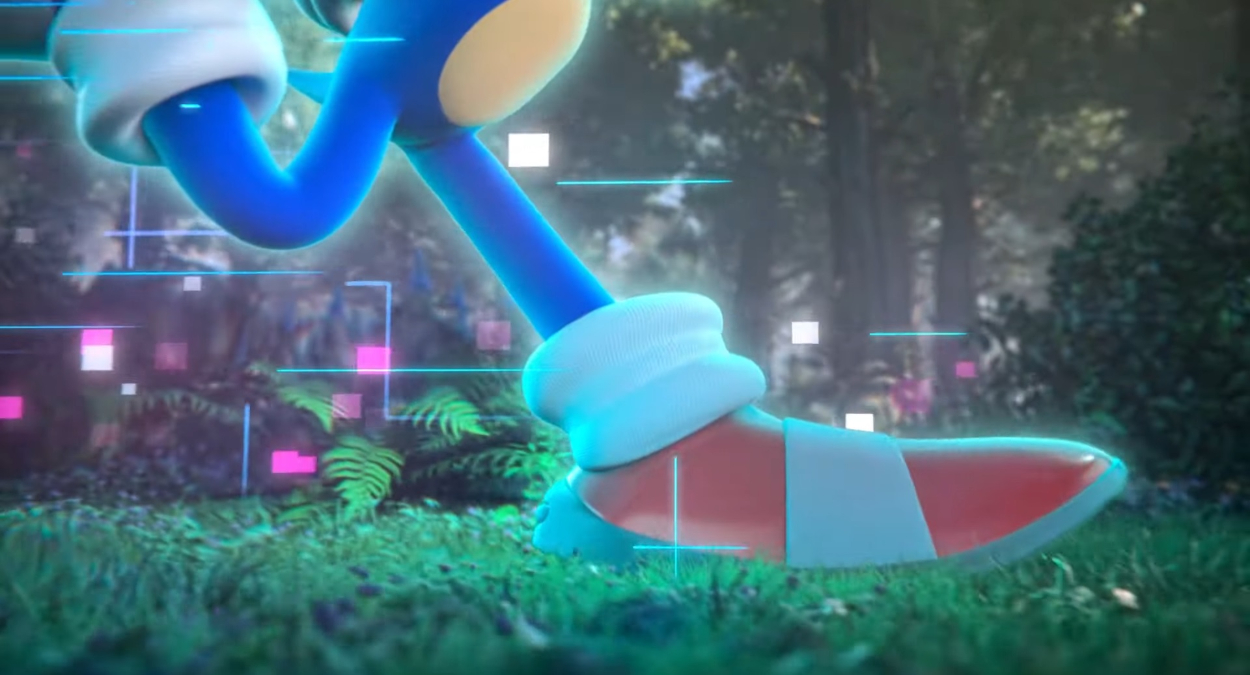 It’s an exciting day to be a Sonic fan as Sega has finally announced when the next mainline game will release. While the title seems cryptic, we do know that it will release on PS4, PS5, Xbox One, Xbox Series X|S, Nintendo Switch, and PC in 2022. Sega said during its Sonic Central stream today that there will be a lot of Hedgehog-related announcements throughout the year as we celebrate the blue blur’s 30th anniversary.

In a very brief teaser trailer, we see Sonic running through a forest, but a few seconds in, we see some digital strobing on the character. He runs in a circle and then leaves us with a cryptic logo that we believe says Zap. If we had to make a guess, it could be a sequel to Sonic Colors. The original Wii game was recently announced to be remastered for all current platforms, so it would make sense to have a follow up the year after. The digital effect could have been caused by a wisp, a power-up that you can find in Colors.

Other fans have been clamoring for a sequel to the classic Dreamcast series Sonic Adventure, which is fondly remembered by the community. That would also mark a change to the boost formula that has been present in the series since Sonic Unleashed.

We’ll likely find out more as 2021 progresses, perhaps at the Tokyo Game Show or during another Sonic Central as the stream’s title is dated.