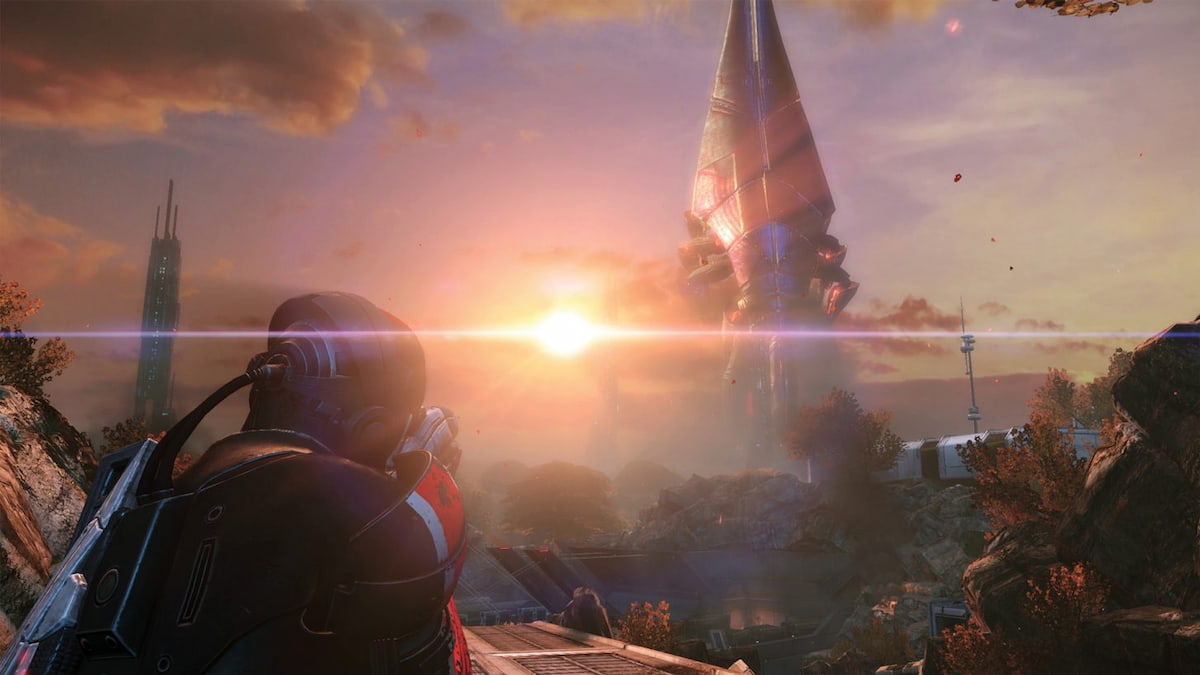 The past year has been good to Mass Effect fans. The next entry in the franchise was officially announced around this time last year, seemingly making callbacks to the original trilogy. Then, the remastered trilogy launched early this year, bringing Mass Effect back into the spotlight. Luckily, a recent developer post indicates that the Bioware train isn’t slowing down any time soon.

Bioware Producer Brenon Holmes took to Twitter tonight, posting a link to a job listing for the company. In the tweet promoting the listing, Holmes stated that Bioware is looking for programmers with Unreal Engine 4/5 experience. The end of the tweet specifies that the person in question would be joining the team to work on the next Mass Effect game. This outright confirms that Bioware is bringing back the engine they once had to leave behind.

This is huge news for both the developers themselves and the fans. After developing the original trilogy on Unreal Engine 3, EA forced Bioware to make the transition to Frostbite with Mass Effect Andromeda. This infamously led to a huge host of problems. Frostbite was not engineered to handle the types of experiences Bioware is known for. It caused massive headaches for the team, playing a significant role in its troubled development cycle. With Unreal back on the cards, Bioware will hopefully be in a much better spot moving forward.