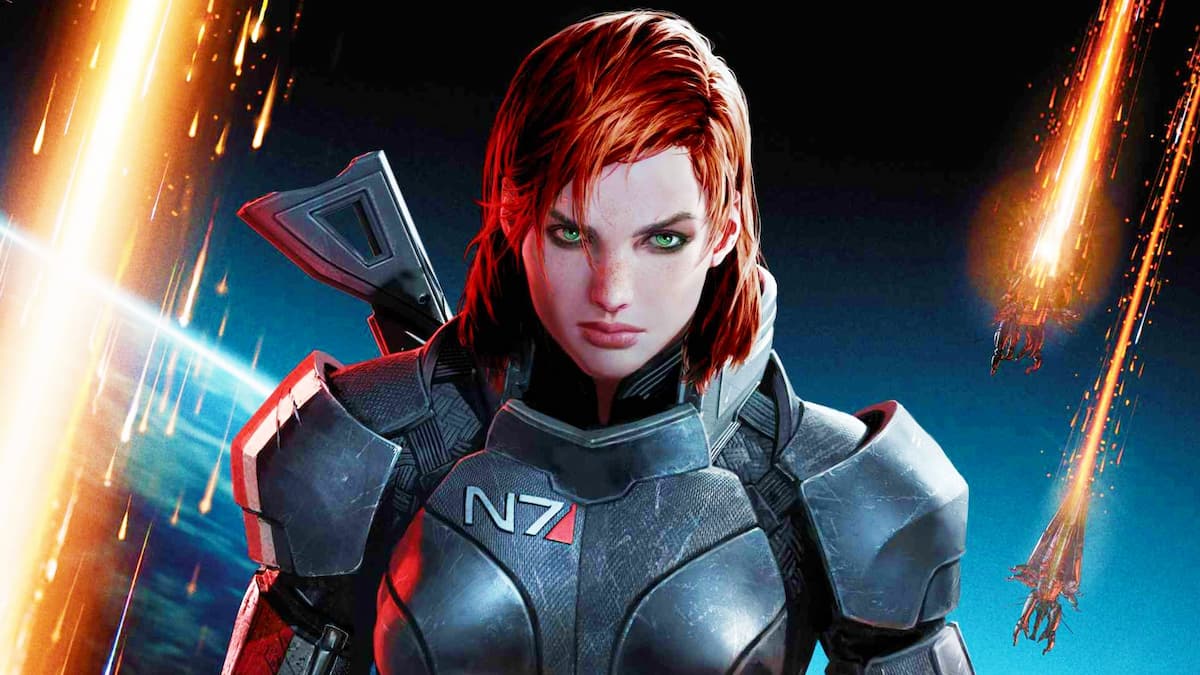 Another video game veteran from BioWare has announced their departure after 19 years with the company. Mac Walters stated he left BioWare at the end of last year, ending his very respectably long tenure for the company. Walters served as a writer and production director for many BioWare titles, most noticeably serving as the lead writer for Mass Effect 2 and 3.

Walters announced leaving BioWare on LinkedIn, thanking everyone he’s worked with and wishing everyone in the company the best in everything they do. He claims leaving BioWare was a difficult decision because of how life-changing working for the corporation was, but he welcomes the new year with new adventures. Walters has no new job listed on his LinkedIn page, just a small message that reads, “Personal Goal Pursuit.”

Walters joined Bioware in 2003 to work on the Jade Empire game as a writer. He soon moved on to the Mass Effect games, and after Mass Effect 3, he shifted to Anthem as the narrative director.

Walters returned to Mass Effect with Andromeda and briefly became the creative director for BioWare until 2019. He then served as the project director for the Mass Effect Legendary Edition. The last project he worked on for BioWare was being the production director for Dragon Age Dreadwolf, which still doesn’t have a release date yet. His voice and storytelling are evident in many BioWare games and will be missed as the company moves forward.

Walters joins his fellow Mass Effect co-writer Drew Karpyshyn in leaving BioWare — both worked on Mass Effect and the ill-fated Anthem. Karpyshyn wrote about the state of BioWare during Anthem’s release, claiming the company became more corporate after it grew more successful with titles like Baldur’s Gate, Mass Effect, and Dragon Age. The team started pushing to create games based on market research rather than creative reasons. With Walters and Karpyshyn gone, Bioware no longer has the main creative forces guiding it like it was in its golden years.