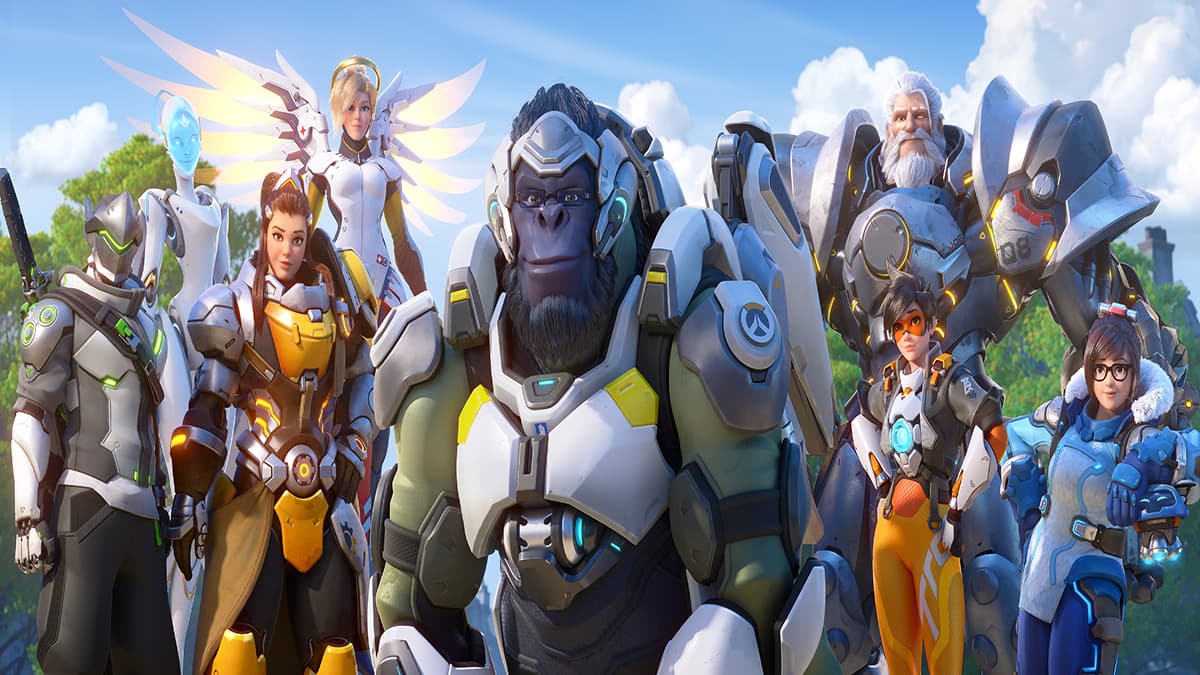 Overwatch League will begin its 2022 season playing an early version of Overwatch 2, and the season is expected to start on time in April. Recent rumors were suggesting that Overwatch 2’s development could potentially delay the next season for the esport, but that is not the case.

Overwatch League Vice President Jon Spector tweeted that he had seen a lot of speculation regarding the next season’s start date and that the current plan is to start on time.  He also confirmed that the season will begin by playing on an early build of Overwatch 2 following a spokesperson for the league announcing it to various outlets.

While Overwatch 2 still does not have a release date, many signs point to it coming sometime in 2022, which would align with the pros starting play in the new 5v5 format the game will require. Blizzard said earlier this year that they did not expect it to release in 2021, but if Overwatch League’s season begins in April, the game may come to the public not too long after. The original game was released in May 2016, so they could be aiming for another spring release, but that is mere speculation. It is also important to note that Spector said their current “plan” was to begin the next season in April, so until then the situation is subject to change.

With no BlizzCon scheduled for the future, it is difficult to predict when Blizzard will have more Overwatch 2 announcements. They have said some smaller in-person events could come in the future, but we have no indication of how or when that would take place as of this writing.