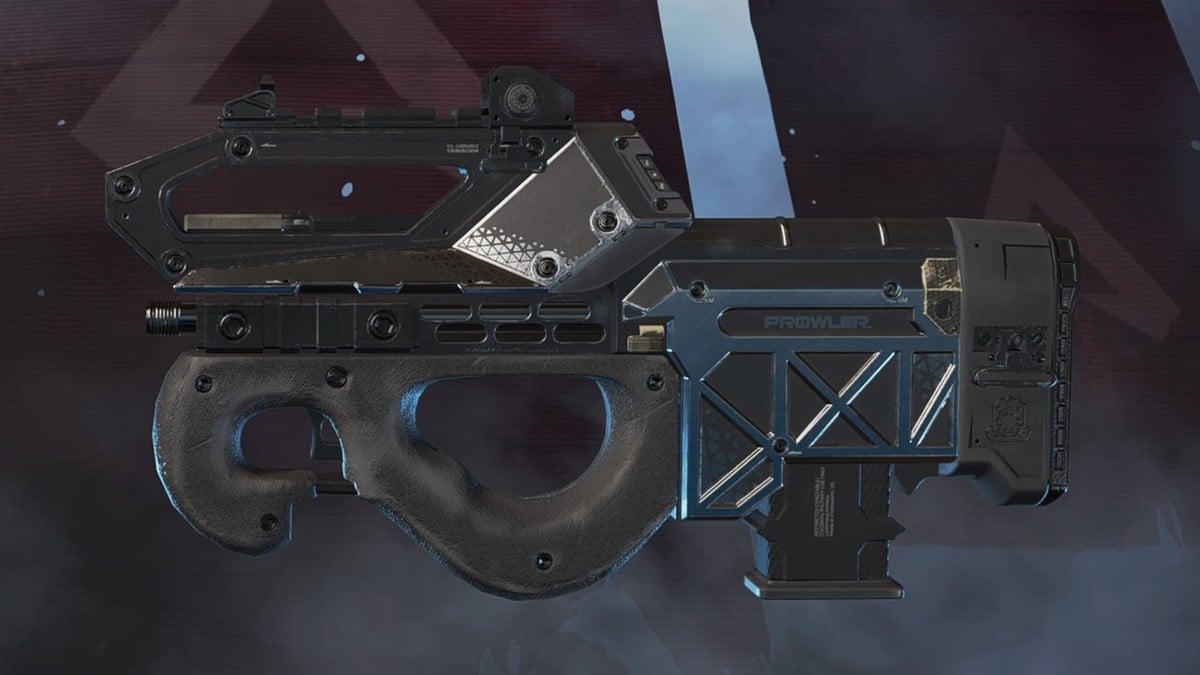 As is custom with every season, Season 7: Ascension offers one rotation of weaponry when it comes to the Heirloom-tier weapons. The Kraber sniper rifle stays in the Care Package, and in this season, the Peacekeeper shotgun is staying in too. Based on last season’s changes, this is unusual. Here is a look at which gun is coming back out to the general drops, and which one is hiding away with that special red tag.

With the shortest turnaround on a weapon going in and out of the Care Package, Season 7 offers something that many players have been dying to hear: the R-99 is back. The rapid-fire SMG was put into the Care Package for season 6, but it will already be back in season 7.

Now that the weapon is no longer fully kitted, the gun can take a barrel mod, extended mag, optics for an SMG, and a standard stock.

There couldn’t have been a better choice of weapon to go into the Care Package, as many don’t like to use the gun without its hop-up anyway. The Prowler entering the Care Package will make it a rare find, but it’s almost better in that you are guaranteed to finding it fully-kitted rather than without the select-fire hop-up.

As a burst weapon, the gun is okay, but with auto-fire and an extended mag, it can melt through the competition. This season, the Prowler may be even more deadly than the creature it’s named for. Remember that the ammo on the heirloom weapons is limited, however.