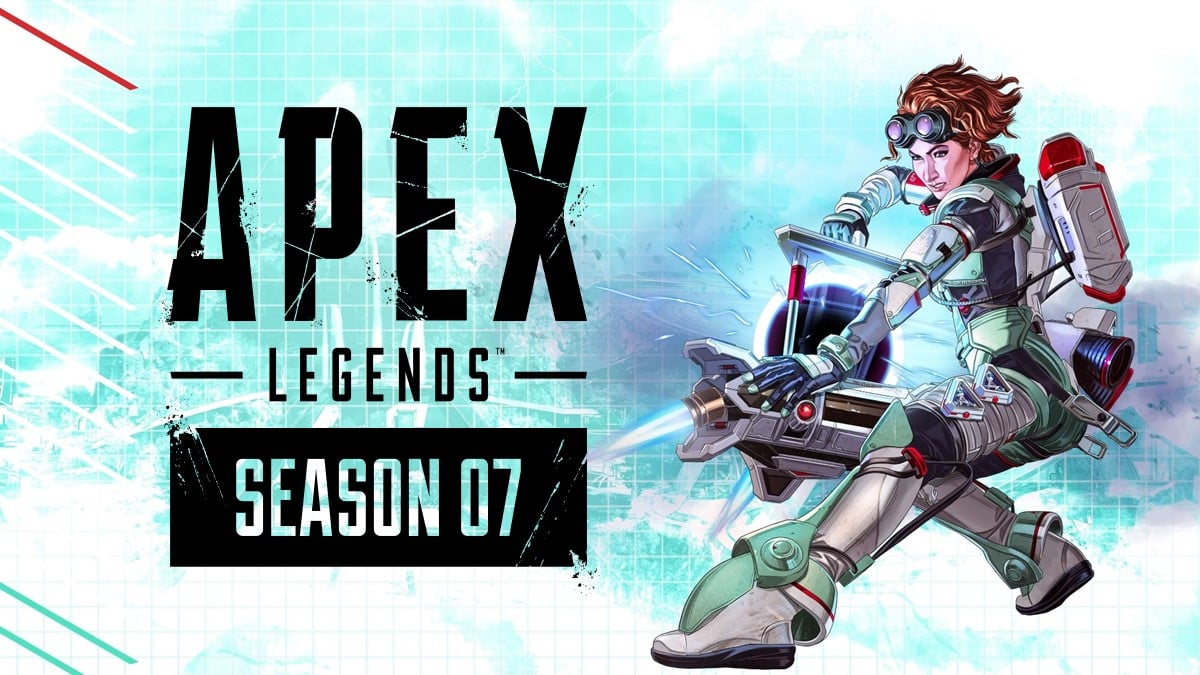 As Apex Legends Season 6 winds to a close, hype for season 7, which now has the name ‘Ascension,’ is building. There will be many new changes, like adding a new legend and getting a new season of ranked, but there will also be several additions that we haven’t seen before in any season, as the addition of vehicles and a guild-like system, but most of all, a new map.

The newest legend on the roster is Dr. Mary Somers, better known by her codename: Horizon. Her abilities are centered around toying with gravity, as foretold by the gravity lifts in her ‘A Wee Experiment’ challenge. Her goal in life is to keep a promise across space and time to get back to her son.

Described as ‘a beautiful, lush city in the clouds,’ Olympus will offer a brand-new battleground for the Apex Games in season 7. Ranked Season 7 will take place here for the first half of its split.

The first player-controlled vehicle in the game is a hovercraft called the Trident. It will be to aid players with the travel time across the new map.

Clubs are a new in-game system that will allow you to team up with like-minded players and queue up with them.

As always, the battle pass will be back, and again will include Holo-Sprays, as were introduced with Season 6. The game will also be coming to Steam. Overall, there is a lot to be hyped about for Season 7, whether you have been playing all along or are just joining in.