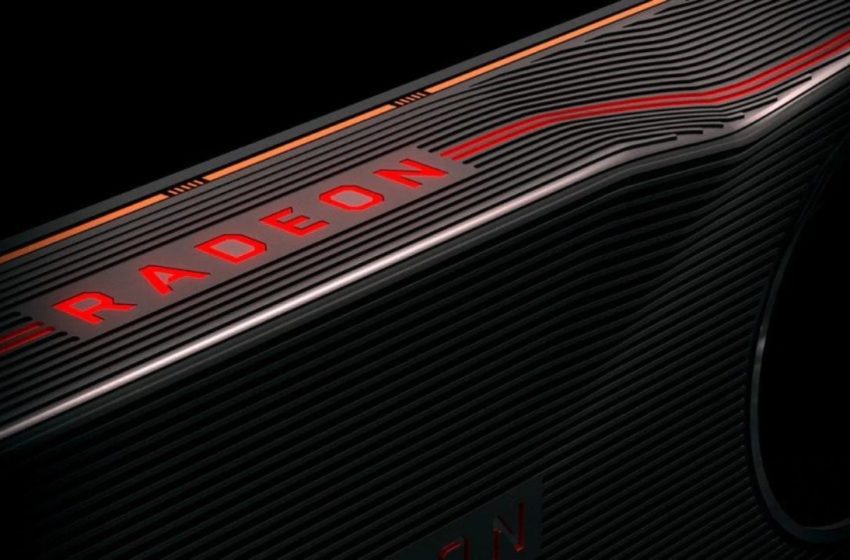 New console releases are always a fun time for gamers. Console hardware takes a leap forward, raising the power floor for gaming development. While high-end PCs will always do marvelous things, new consoles will push that median performance bracket forward, and GPU makers will respond by giving the PC market something with even more muscle.

This time around, both the PS5 and the Xbox Series X will be starting on the back foot, as the RDNA 2 GPUs that power them will not be the first such GPUs on the market. That honor will be left for what many gamers have been calling Big Navi.

According to a report from PC Gamer, during a Bank of America Global Technology webcast, AMD’s chief financial officer Devinder Kumar confirmed that Big Navi will be making its way to market before the new consoles arrive, he did not specify a date. During the call, Kumar referred to Big Navi as the companies “first RDNA 2-based product”.

This is going to be an incredibly interesting generation for PC GPUs. With both PS5 and Xbox Series X boasting impressive potential performance, yet feeling the need to stay at a budget-friendly price point, the implication is that the RDNA 2 GPUs they contain will be mid to low budget cards. The cards that become available for PC will have even more power, with the expectation that higher range cards should present a substantial leap forward for gaming.

It is fine to get excited, but we’ll need to get the next generation of cards into our hands for testing before we buy into any hype. When they arrive, the new console generation’s expected release date is November, so a September or October release for the new Big Navi cards would make sense.

It will also be interesting to see how Nvidia respond, as their reported Ampere cards should also be a considerable step up if they want to remain relevant with AMD’s 7nm RDNA 2 cards. We could, hopefully, be entering into a generation of readily accessible 4K gaming.