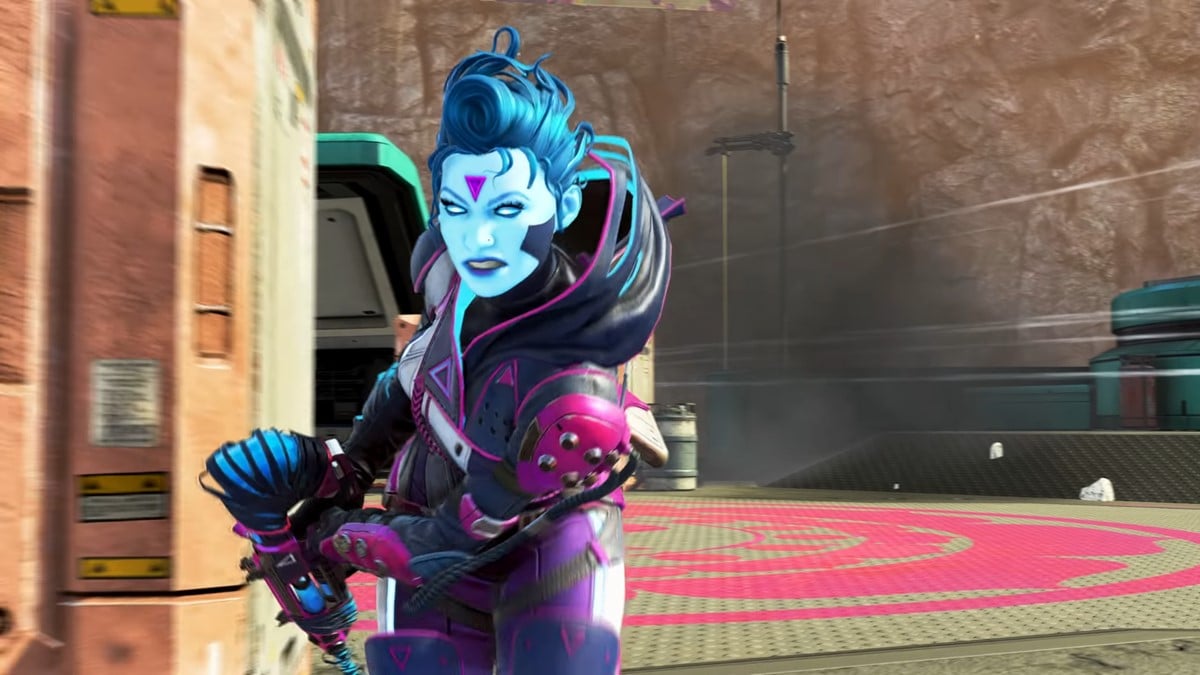 The news that a special type of PC only scroll-wheel movement called Tap Strafing was being removed Apex Legends broke at the end of August. The removal was supposed to happen on September 14 with the Evolution Collection Event patch, however, today the team at Respawn announced they were delaying this particular change. The rest of the 10.1 patch and collection event will still be occurring.

The reason the removal of Tap Strafing has been delayed is not because they have decided against removing it, but instead that the removal, upon further backend testing, was revealed to cause some unprecedented errors to other kinds of movement. It is very important to the Apex Legends team that other movement abilities and action don’t get caught in the crossfire of their changes, and they feel that the change is going to take longer to get right than initially planned.

PC Apex Legends players who are a fan of Tap Strafing will be overjoyed to find that the mechanic will remain in the game for the time being, but should know that this change will still be coming to the game in a later patch.

The Evolution Collection Event will still run from September 14 to September 28.