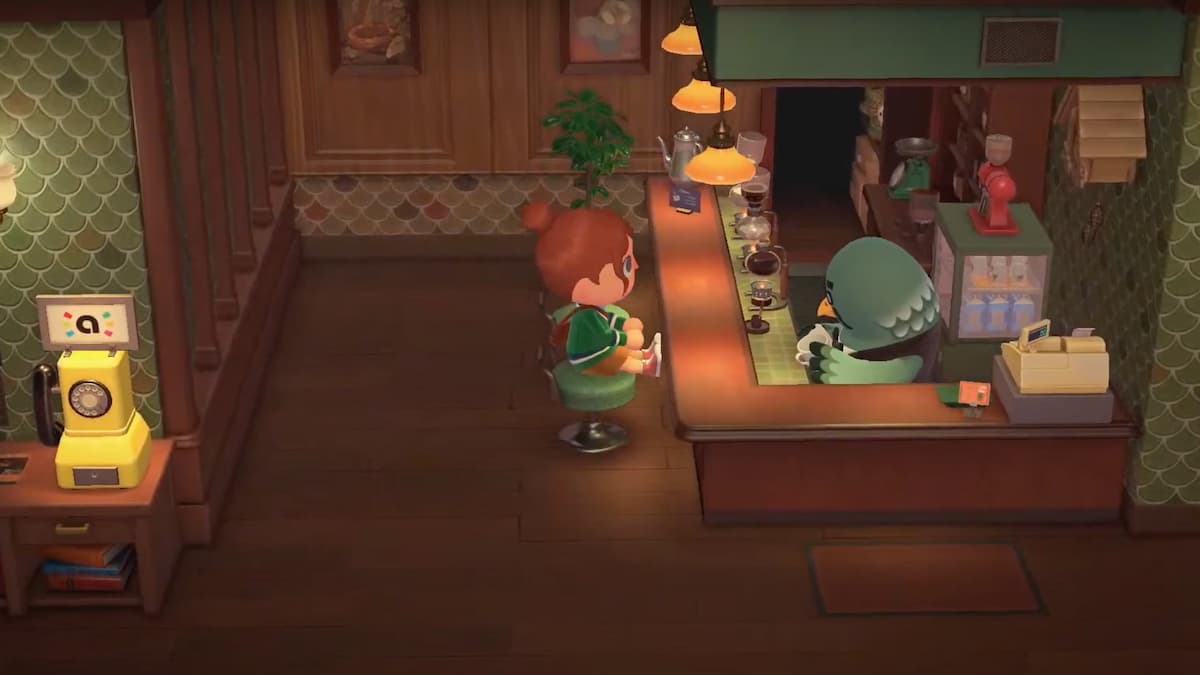 Today’s Animal Crossing Direct announced a delightfully insane amount of new content for the game — so much, the update is being called Animal Crossing: New Horizons 2.0. After waiting the better part of a year for meaningful content updates, New Horizons 2.0 will bring a plethora of new experiences, including fan-favorite characters.

The headliner of the update is The Roost, a coffee shop owned by Brewster which will be added as part of the museum. Residents, amiibo characters, and visitors to your island can come to the Roost to enjoy a cup of coffee with you.

Additionally, Kapp’n is finally coming to New Horizons. Kapp’n will serenade you with one of his famous sea shanties as he takes you in his boat to secret islands. These islands may have previously undiscovered flora, or else may be in a different season or time of day than your normal island.

Another long-awaited series feature finally making its way is gyroids. Gyroid fractions can be dug up, and then re-planted and watered to grow into beautiful, weird, bouncy little guys to make fun noises in your home.

Other major additions include motion-controlled Group Stretching in the plaza, cooking and growing vegetables, the ability to hang lighting and objects from the ceiling of your house, Early Bird and Night Owl ordinances, a new storage shed to help with those pesky full pockets, new furniture added to Nook’s Cranny and redeemable for Nook Miles, new handheld and tripod camera options, and much more.

Animal Crossing: New Horizons 2.0 will be the last major free update to the game and will be coming on November 5. Additionally, a new paid DLC called Happy Home Paradise will also release on November 5.