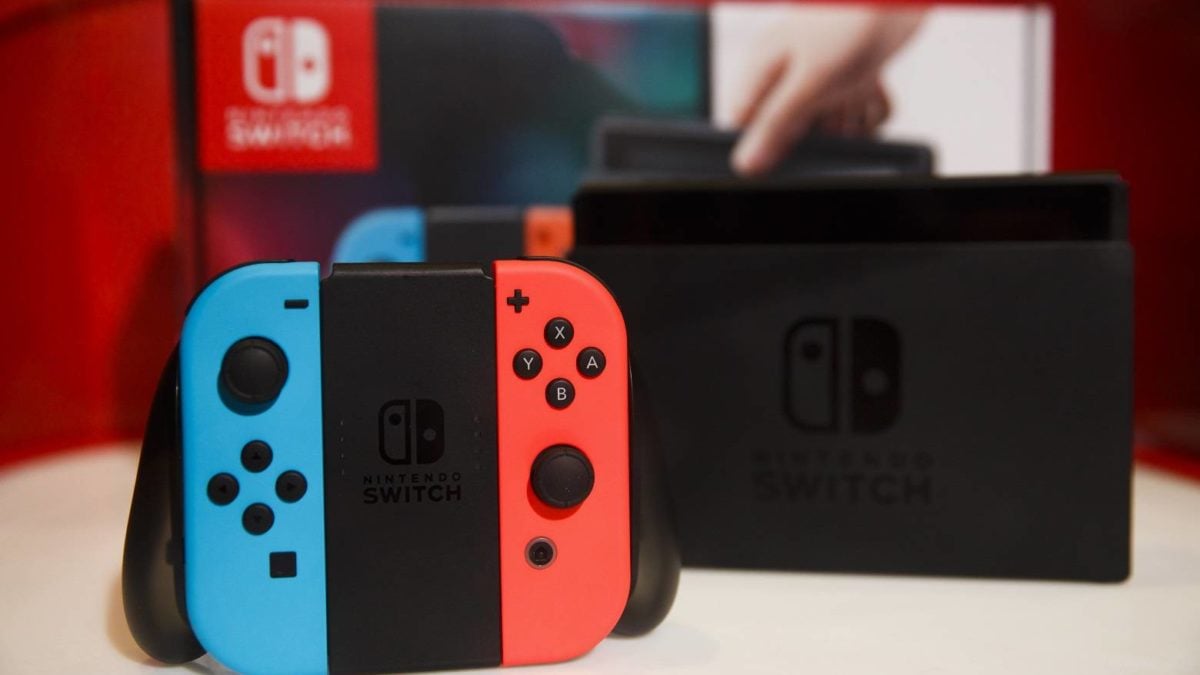 Nintendo’s President Shuntaro Furukawa recently sat down for an interview with Nikkei Business and answered some questions regarding the Nintendo Switch and its lifespan.

Furukawa explained that Nintendo is always looking to innovate on new ideas and likes to think about what to do next when a console hits a certain timeframe of being on store shelves. Furukawa stated that “For our company, it’s a big topic what we should do next when [a console] passes its fifth year and the hardware’s lifecycle is in the process of getting longer.”

With that said, the President of Nintendo continued and stated that the Switch was around the middle of its lifespan. Furukawa responded to Nikkei: “Regarding the Switch’s lifespan, I often say that’s entered its middle phase or so.” On top of that, Furukawa mentioned that the hybrid console’s unique design allows for the possibility of more games on the platform and furthers the lifespan of the console.

The Nintendo Switch just reached its fourth year of being on the market. The console has most likely sold over 80 million units by now, and it doesn’t seem like those sales are going to slow down anytime soon. With the Switch being such a success in its fourth year on store shelves, we’d say there isn’t a rush to push out something new like what happened after the abysmal release of the Wii U. As long as Nintendo puts out quality experiences for the Switch, we could see it going for another 4 years.

However, the Switch’s success does not mean that Furukawa isn’t still looking towards the future. He mentioned that Nintendo has seen its business “take a nosedive” after players lose interest in the interview. “Currently, the Switch’s sales are exceedingly favorable and achievements are also good, but I have zero peace of mind,” Furukawa stated. “Not matter the hits, in the entertainment business, people someday do lose interest. Up until now, we have repeatedly had the experience of our business taking a nosedive.”

Furukawa mentioned that he doesn’t believe that the success of the Switch will continue as it is now and that it must continue to innovate on ideas to keep players engaged. “You must give new customers fresh surprises, and our existence can slip into obscurity at any time. I always have this kind of sense of crisis.”