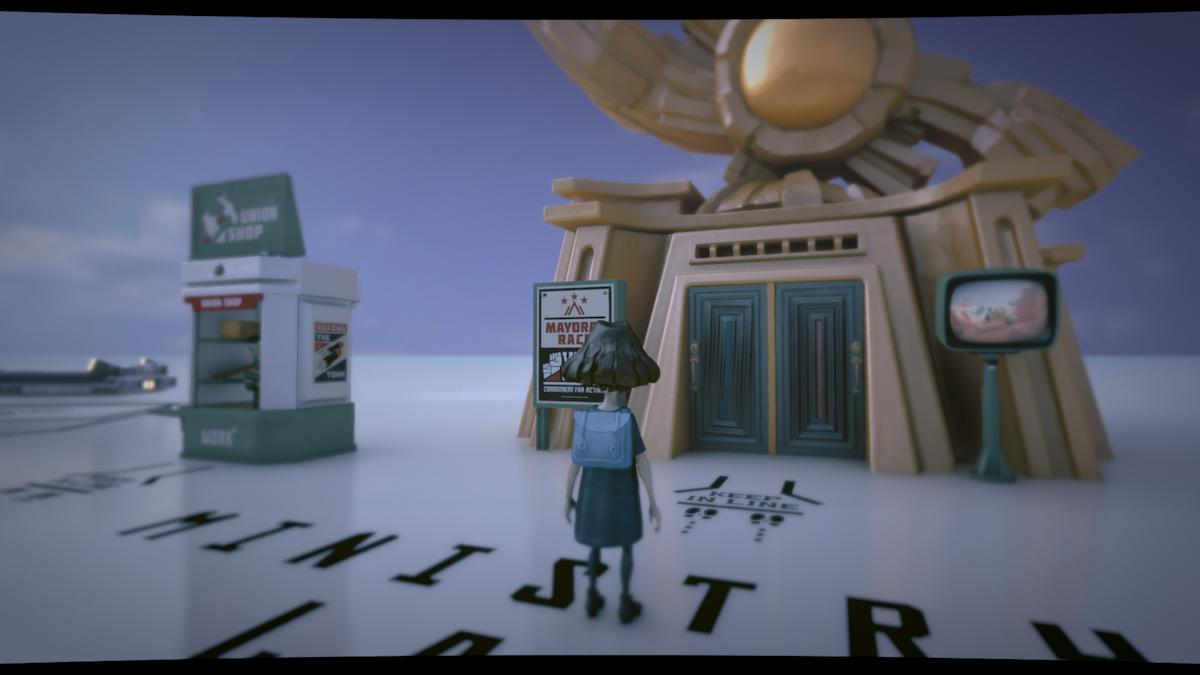 The Tomorrow Children, a multiplayer PlayStation 4 exclusive that previously went offline in 2017, is set to relaunch in 2022, Q-Games head Dylan Cuthbert confirmed in an interview with IGN. Cuthbert also stated that the game would return as a paid title, forgoing the microtransactions that existed in the original version of the game.

Speaking on The Tomorrow Children’s microtransactions, Cuthbert explained that the game wasn’t originally designed with in-game purchases in mind. The monetization model was implemented roughly halfway through the game’s development, the studio head said.

The original game allowed players to purchase in-game items via a monetized black market, which Cuthbert stated was meant to symbolize a Capitalist society, as to drive home the game’s political themes. “It actually worked well having the black market be monetized with real money in terms of the game’s lore. But it wasn’t originally designed for that,” said Cuthbert. When the game returns, its black market will only accept currency earnable in-game.

The game is currently slated to debut on the PlayStation 4, and will also be playable via backward compatibility on the PS5. Cuthbert acknowledged the possibility of bringing the game to other platforms, stating The Tomorrow Children has “no contractual obligation to remain as a PlayStation exclusive title.”

Cuthbert also stated that any save data from the old version of The Tomorrow Children will not transfer over to the new release due to privacy laws and that the new version will rely on peer-to-peer connections, rather than a central server. He also revealed he’s considered adding a subtitle in the vein of “Director’s Cut” to the game’s rerelease, but he remains undecided for the time being.

The Tomorrow Children was initially released for the PS4 in 2016. It was a multiplayer online game where players could work together to rebuild a shared world. The game was eventually shut down in 2017, but developer Q-Games recently acquired the IP from Sony in November, after which the studio announced the game’s return.