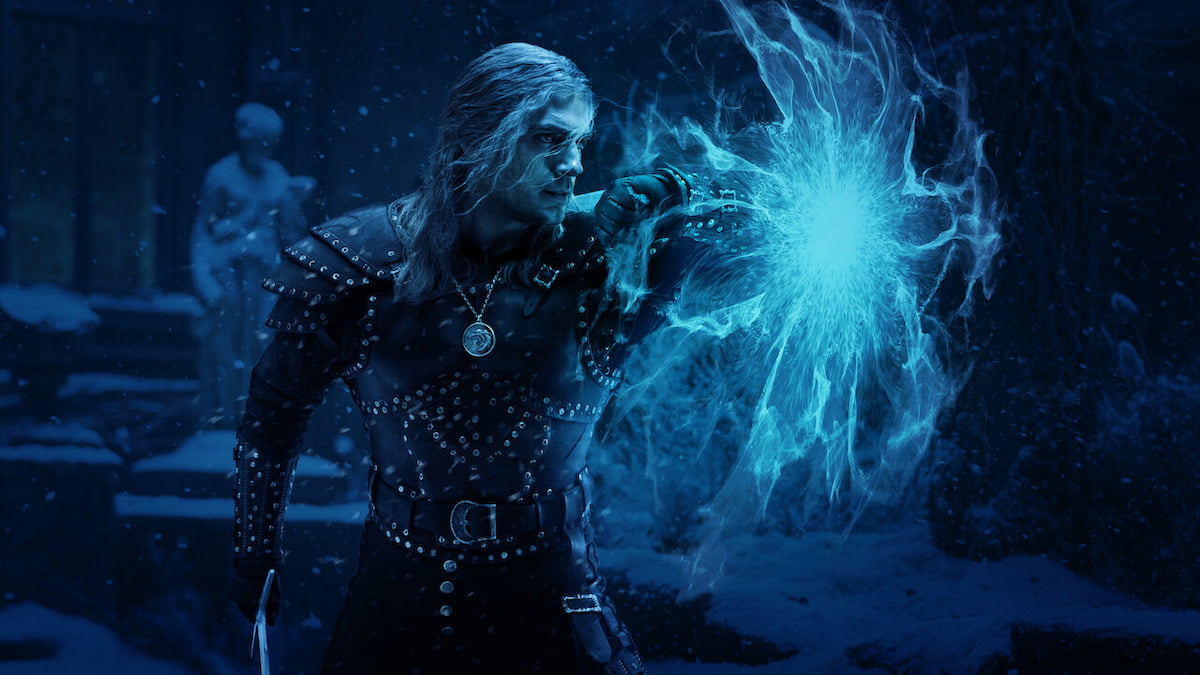 Henry Cavill has had some good and bad these past few months with several filming projects. Not only will he depart from the leading role in Netflix’s The Witcher series as Geralt, but he’s also been cut as the heroic Superman from DC Studios as the DC franchise struggles to figure out what type of movies and franchise they want to make moving forward. As Cavill sets off from these projects to Amazon Studios’ upcoming Warhammer series, fans can take comfort in knowing the current Geralt will have some form of heroic sendoff during season three, which is far better than what happened with Superman.

The information comes from an interview with The Witcher‘s showrunner, Lauren Hissrich, and Entertainment Weekly. Hissrich promises that season three will have as much of a heroic sendoff as they can for Cavill’s Geralt as they usher in season four’s adaption of the character, played by Liam Hemsworth.

Related: CD Projekt Red beefs up The Witcher 1 remake by making it an open-world adventure

Hissrich continued to share that season three would be the most faithful the show has been to the book series to date, although they could not make everything one-for-one. Fans can look forward to experiencing a renewed Geralt for season four, outside of his appearance, as he finds a new mission to drive him forward following the events in season three.

Cavill originally announced his departure from The Witcher series in October as he predicted DC Studios would pick him up to make more Superman movies. However, it came out shortly after that he would not return to the DC Universe. Luckily for the actor, Amazon Studios swooped in to offer him a role in their upcoming Warhammer series. Being a fan of the tabletop series, Cavill was likely enthusiastic about accepting it, primarily to ensure he could continue paying for the many expensive Warhammer tabletop figures.

The Witcher season three is set to release sometime later next year, during summer 2023. While fans of the series await Cavill’s final time playing Geralt, they can continue playing the recently released Next-Gen update for The Witcher 3: Wild Hunt, released for the PlayStation 5, Xbox Series X and S, and on PC. Although the PC versions came with a handful of bugs, developer CD Projekt Red has been steadily ironing it out, and fans have been eager to return to the series.