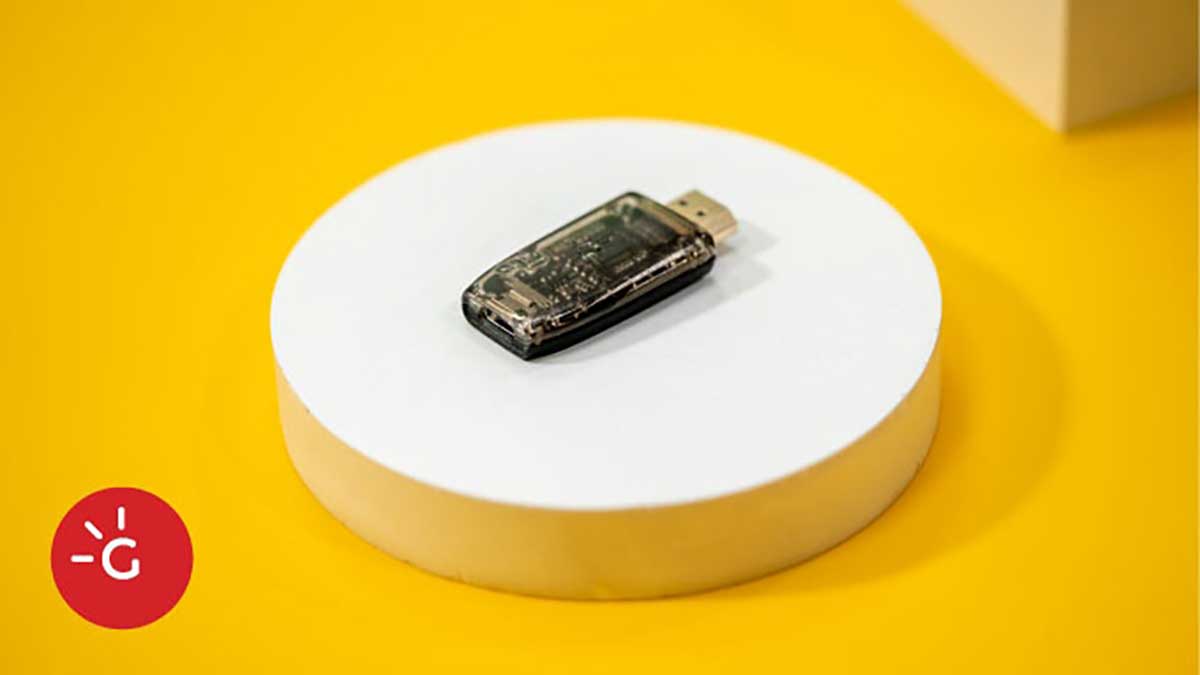 Genki has today launched its ShadowCast Kickstarter campaign. ShadowCast is a device that allows you to play Nintendo Switch, and most other consoles, on your computer.

ShadowCast is a small peripheral device that you plug into the HDMI output of your console. A USB-C cable links this output to your computer, and Genki’s own app does the rest. In their own words, “We’ve designed Genki Arcade from the ground up to minimize computing resources and prioritize latency for gaming performance“. All users need to do is plug in their console and play.

The idea for the device was inspired by 2020. With more people staying at home, there’s even less space for sharing the available screens. ShadowCast makes it possible for you to load up and play anything wither at your desktop computer or on a carefully balanced laptop.

Genki has developed an app for both macOS and Windows. Each one is native, meaning all users will have a dedicated service should they want to use ShadowCast.

While ShadowCast isn’t as powerful as dedicated capture cards, it is possible to record and even stream your gameplay using it. Genki has even developed a dedicated recording software for the device. Check out the results for yourself in the video below.

The software works with major streaming platforms, including YouTube, Twitch, and Facebook, and other dedicated recording suites such as Xsplit or OBS.

With this software, it’s also possible to play Among Us through Zoom and finally enable voice chat for the game on Nintendo Switch.

At the time of writing, this device’s campaign has already raised about $100,000 of the roughly $30,000 required for full funding. Among the rewards are holiday special prices, limited edition ShadowCast variants, and even dedicated ShadowCast docks for your Nintendo Switch. Check them out for yourself on the official campaign page here.

Genki’s previous projects include a dedicated Bluetooth audio peripheral and covert dock for the Nintendo Switch. Each of which were the most-funded gaming hardware projects for 2018 and 2019. With ShadowCast, they’re hoping to get a hat-trick.