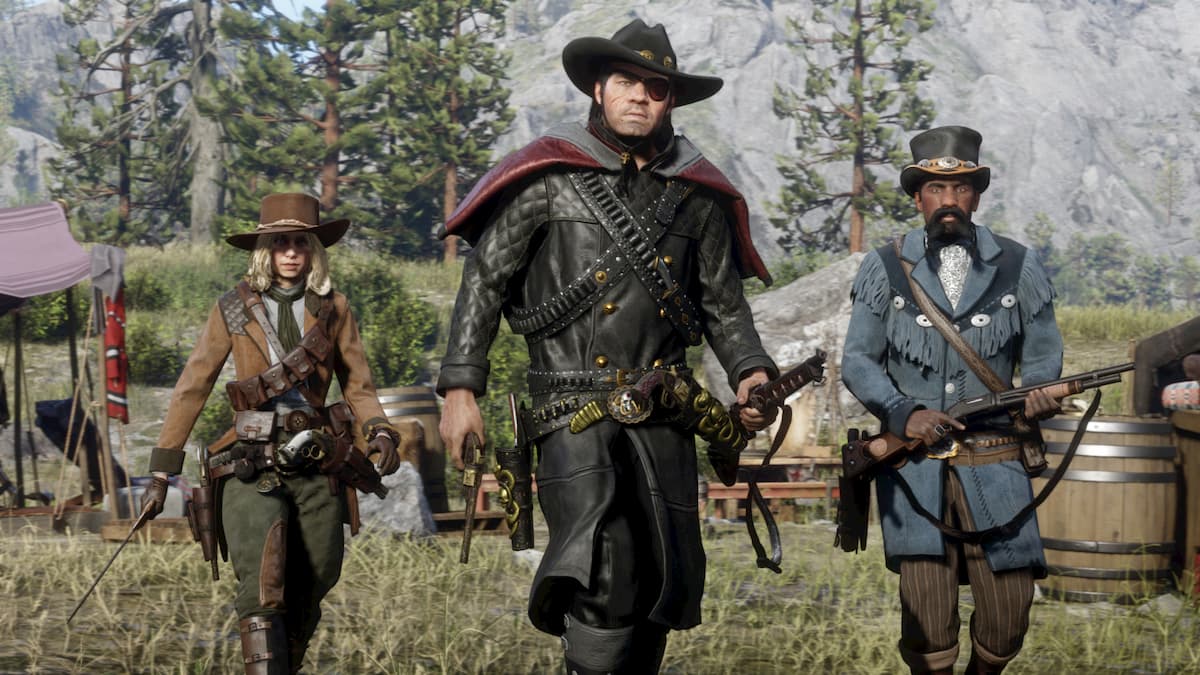 It’s a new week, and you know what that means. Red Dead Online is updating with a new suite of offers, deals, and bonuses for every outlaw across the west. Specifically though, the big winners this week are Bounty Hunters, who get the bear’s share of extra XP and discounts.

Starting from the top, every cowpoke in Red Dead Online will be receiving one free Ability Card. This isn’t anything to celebrate over, but it’s one more thing players won’t have to spend their hard earned cash on. If you picked up Outlaw Pass four, you have a few more benefits to look forward to. Those players will get a free treasure map as well as a whopping 5,000 XP to help push them towards rank 100 of the pass.

Now, on to the meat of this week’s offerings. Bounty Hunters across the west will be treated to 2,000 role XP, as well as twice the XP they’d usually get for completing any Bounty. The emphasis there is on any, so go and hunt down that lone criminal on the run for a hefty sum. The same bonuses apply to Legendary Bounties, along with one extra. Over the course of a Legendary Bounty mission, players will gain double the usual Ability Card XP they’d usually get. In addition, taking in any Legendary Bounty will earn players a gift of 25 Poison Throwing Knives and 100 rounds of Express Rifle Ammo.

Finally, players now have a reason to revisit Red Dead Online’s newly-added Telegram Missions. Completing the Outrider mission any time before March 15 will land players an offer for 30% off the Bounty Hunter Wagon. Sadly, there aren’t any new Telegram Missions added in this update.