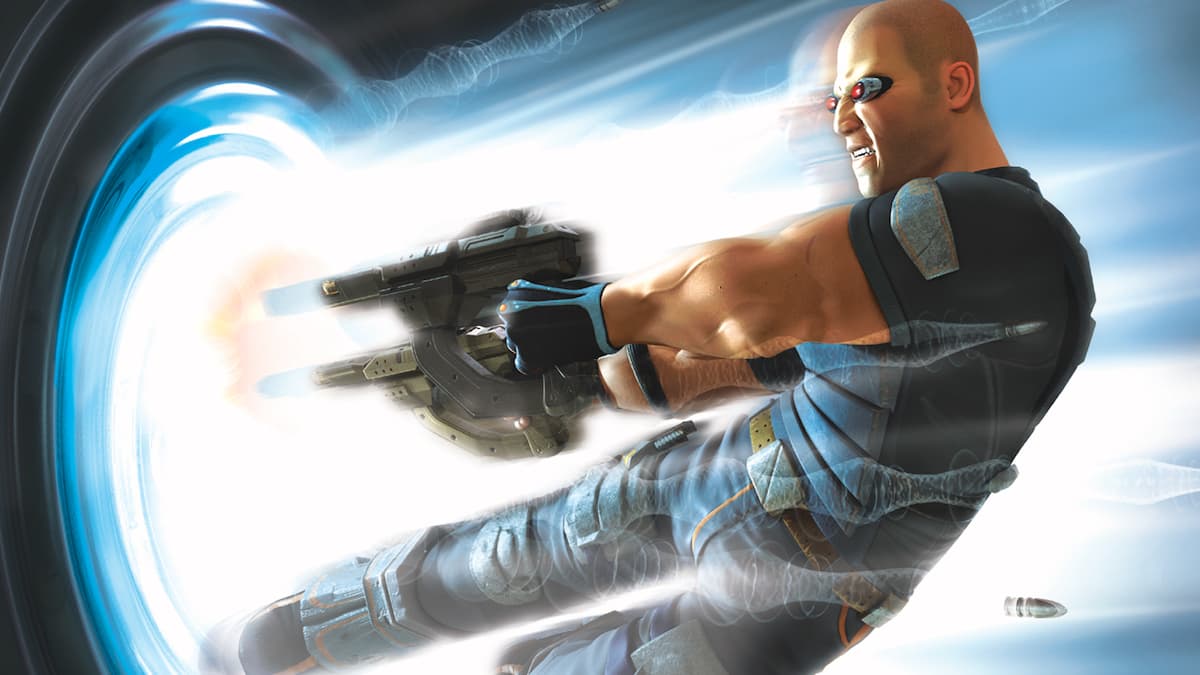 The gaming industry must be stuck in some sort of temporal anomaly, because TimeSplitters is making a comeback. Publisher Deep Silver not only announced that a new entry in the classic first-person shooter series is under development, but this project is in the hands of a reformed Free Radical Design. While development has only just begun, the news will surely make waves in gaming communities and produce nostalgia for franchise thought to have been forgotten.

Industry veterans and original Free Radical co-founders Steve Ellis and David Doak are heading up the venture, working alongside other key members of the older iteration of the company. Ellis and Doak, before forming Free Radical in early 1999, worked on GoldenEye 007 and Perfect Dark under Rare. The studio’s first title was the original TimeSplitters, releasing in 2000 as a PlayStation 2 launch title.

TimeSplitters received additional entries in 2002 and 2005, but no entry in the series has been remade or remastered to date. Their last published title was the PlayStation 3 bomb Haze, and the studio was reportedly working on Star Wars Battlefront III before its cancellation. Free Radical Design then became integrated into Crytek as Crytek UK, working on Crysis titles until the studio’s shutdown in 2014 — most Crytek UK employees became a part of Dambuster Studios, working on Homefront: The Revolution.

Speaking about the levity and time travel hijinks of the TimeSplitters series, Deep Silver Global Brand and Marketing Director Paul Nicholls stated: “It’s this unique style that earned the TimeSplitters series a large and passionate following who will, without doubt, be excited by the formation of Deep Silver’s latest studio and will look forward to learning more as the franchise moves forward.” Ellis added: “To finally be able to confirm that the studio has been formed and that we have a plan for the next TimeSplitters game is incredible. While we cannot tell you anything more at the moment, we look forward to sharing information in the future.”

Expect news on the title and hirings from the new Free Radical Design in the future — there’s probably a time travel joke to be made there.