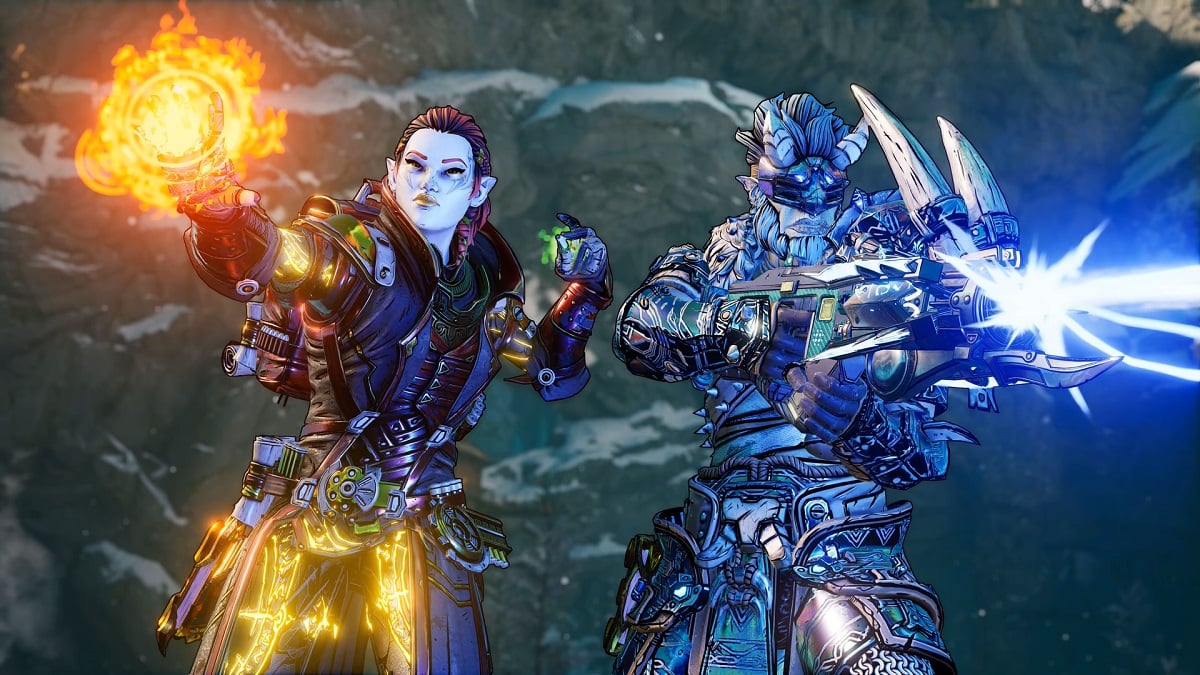 2K and Gearbox announced today that Tiny Tina’s Wonderlands, the fantasy-themed Borderlands spin-off that debuted earlier this year, will hit Steam on June 23. The third Mirror of Mystery DLC — Molten Mirrors — will also launch across all systems on the same date, said 2K.

According to 2K, the game will go live on Steam starting at 10 AM PT / 1 PM ET on June 23, so don’t expect a midnight release the day that it launches. Additionally, those purchasing the game on Steam will be able to buy the game for a limited-time discount, and those who purchase it prior to July 7 will earn the Golden Hero Armor Pack. 2K did not specify what the limited-time price point would be.

2K also revealed that players’ PC save data can be transferred between the Epic Games Store and the Steam versions of the game, but it will have to be done manually. As is often the case with manual data transfers, this carries the risk of potentially losing your save data, so tread carefully if you’re looking to migrate your save data from one PC platform to the other.

The publisher also shed some light on the Molten Mirrors DLC, the highlight of which seems to be the weekly boss fights against Fyodor. Starting June 23, you’ll be able to face off against Fyodor four times through four weeks. He’ll grow stronger each time, but you’ll also get some pretty good loot from taking him down.