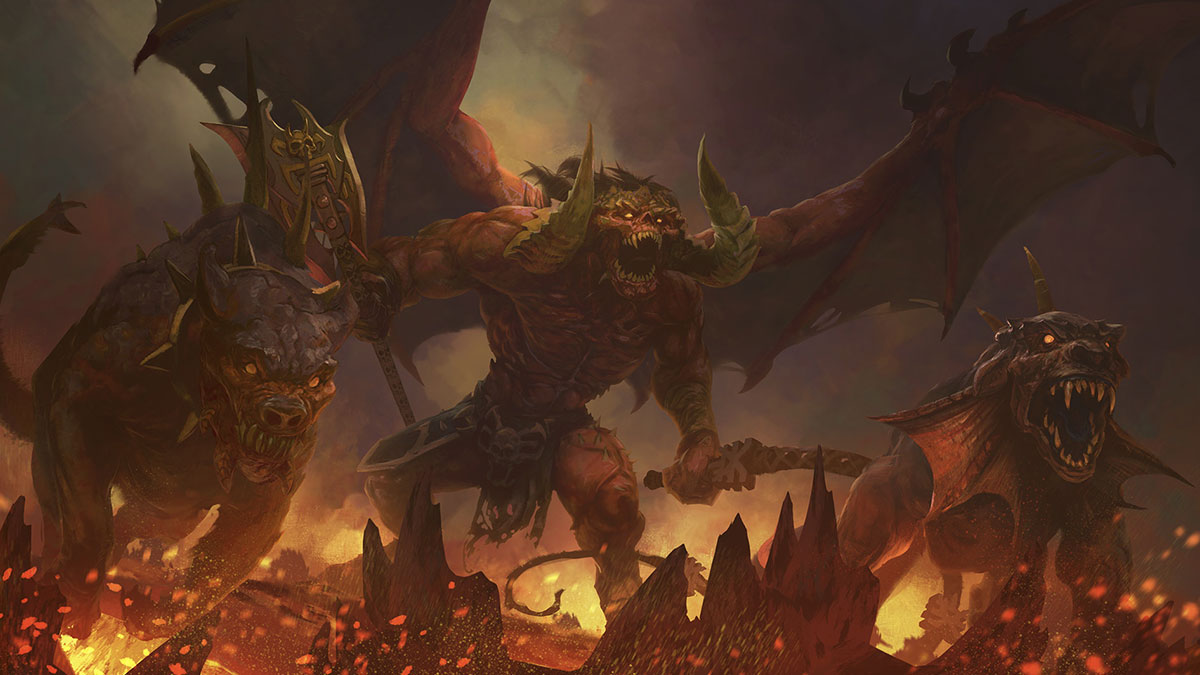 Total War: Warhammer III has DLC on the way, but the team at Creative Assembly has to lay some groundwork before it arrives. Timing for the upcoming Immortal Empires and Blood Pack expansions is up in the air as the studio focuses on building a better base.

Community manager Evan Teicheira explained this in a new blog post. “The game needs to be in a solid place before we consider adding new content and features to the mix,” Teicheira said. Creative Assembly is also putting together a roadmap for future content, but the post focuses on previewing what’s to come in update 1.1.

First on the list is the Realm of Chaos, which is receiving several changes. These include trait strength reduction and better bonuses for gaining Souls. AI behavior is also important to Creative Assembly, and it’s working on improving the responsiveness of units. Likewise, the spread of faction wins in the game is pretty lopsided at the moment: Ogre Kingdoms wins too often, while Grand Cathay doesn’t win enough. The team will make adjustments to those in particular, ostensibly with nerfs to the former and buffs to the latter.

The update will also include numerous bug fixes, of course. These include Supply Line problems, soft locks, and crashes. “This is by no means a complete list,” Teicheira adds after the bug fix section. A full list of patch notes will be released when the update arrives. In the meantime, we have guides on how to play as the aforementioned Ogre Kingdoms and Grand Cathay factions.