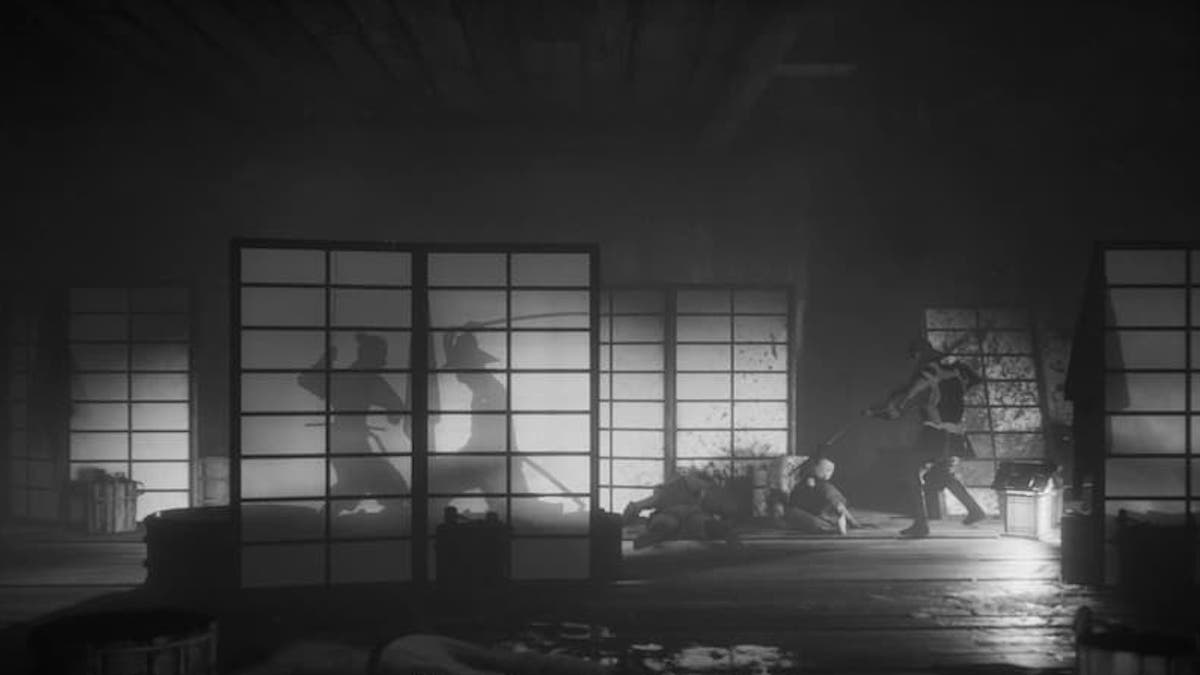 Trek to Yomi is launching some time in 2022 for PlayStation 4, PlayStation 5, Xbox One, Xbox Series X/S, and PC. No specific date was revealed, but it will be a day one Game Pass title. The release date trailer features a blend of high-intensity action and cinematic direction fueled by its narrative-driven approach and black and white visual style. The title takes heavy inspiration from 50s and 60s Japanese films. Because of this love for that culture and era of cinema, Trek to Yomi is fully voiced in Japanese rather than using English language actors.

The cinema-inspired interactive experience was announced early this summer. Film director and writer Leonard Menchiari is also involved with the development of Trek to Yomi, explaining its more serious direction compared to Flying Wild Hog’s typical releases. Devolver Digital is acting as publisher, which you may know for its expansive portfolio which encompasses games like Loop Hero, My Friend Pedro, Death’s Door, and Katana Zero.