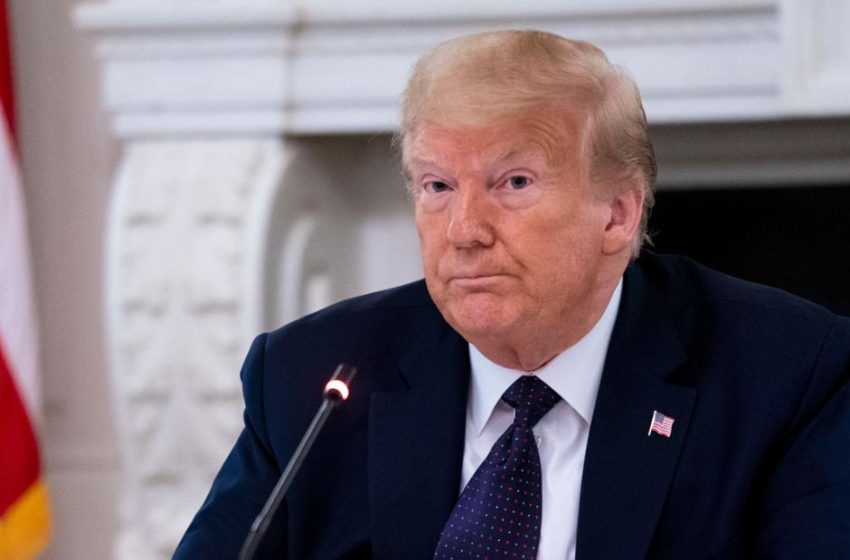 Donald Trump, whom as far as we know have never played a video game, has had his Twitch account suspended. The platform has been rolling out some very high profile suspensions and bans lately, but it could be argued that suspending the President of the United States is the highest-profile move so far.

The Twitch account was suspended for “hateful” content, stemming from a rebroadcast of an old Trump rally. During a speech given at the event, Trump asserted that Mexico was purposefully sending rapists to the United States. Twitch made a statement to The Verge, stating that, “Like anyone else, politicians on Twitch must adhere to our Terms of Service and Community Guidelines. We do not make exceptions for political or newsworthy content, and will take action on content reported to us that violates our rules.”

It is certainly an interesting time for Twitch, as the company has been rocked by a seemingly endless litany of accusations of abuse, bullying, sexual assault, and racism from partnered Twitch streamers. While Trump’s channel seemed to center around broadcasting old TV events, it is clear that Twitch is becoming more mindful of what kind of content it allows on the platform.

The Amazon-owned company recently promised to start cracking down on these kinds of behaviors, and it would appear that Trump’s political rhetoric has landed him on the wrong side of the banhammer. It is just a suspension at this point, although Twitch has not stated how long it will last.

A quick check of Trump’s Twitter account reveals no statements have been made about the suspension yet. This is most likely because Trump has no idea what Twitch is, and his channel was likely set up and run by staffers as a way to try and get his message to a broader audience.