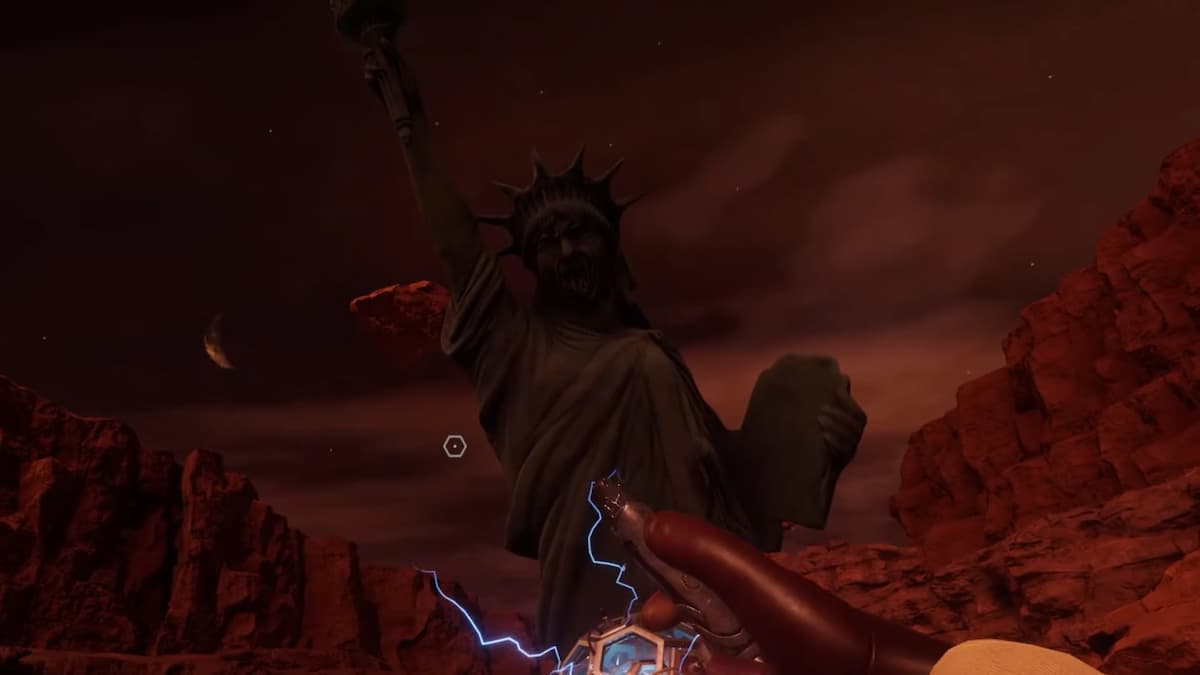 Maze Theory has released a new trailer for Doctor Who: The Edge of Reality that showcases some gameplay for the first time since it was announced last year. There’s not long for Whovians to wait to get their hands on the game either, as it is set to arrive on PlayStation, Xbox, Nintendo Switch, and PC on October 14.

Throughout the trailer, we catch a glimpse of the different locales and monsters that will feature. Rather than sticking to one place, Doctor Who: The Edge of Reality makes use of the Tardis’ ability to hop around time and space to allow players to visit space stations, desert planets, and, of course, Earth. The Doctor is a fan of our tiny, blue planet, after all.

The trailer also includes some of the Doctor’s long-standing adversaries who will return to make everything harder. The Daleks, Cybermen, and the ever-creepy Weeping Angels are all present. It doesn’t look like they will always be a threat, though, as one segment of the trailer appears to show the player controlling a Dalek, which is certainly an exciting prospect for any avid fans of the Doctor’s oldest enemy.

Outside of commandeering a Dalek shell, the game tasks players with solving a series of puzzles using the Doctor’s sonic screwdriver. It won’t just be Jodie Whittaker’s Thirteenth Doctor that will wield the iconic space tool, though, as David Tennant will reprise his role as the Tenth, which is great for long-time fans. A double Doctor story is always good fun.