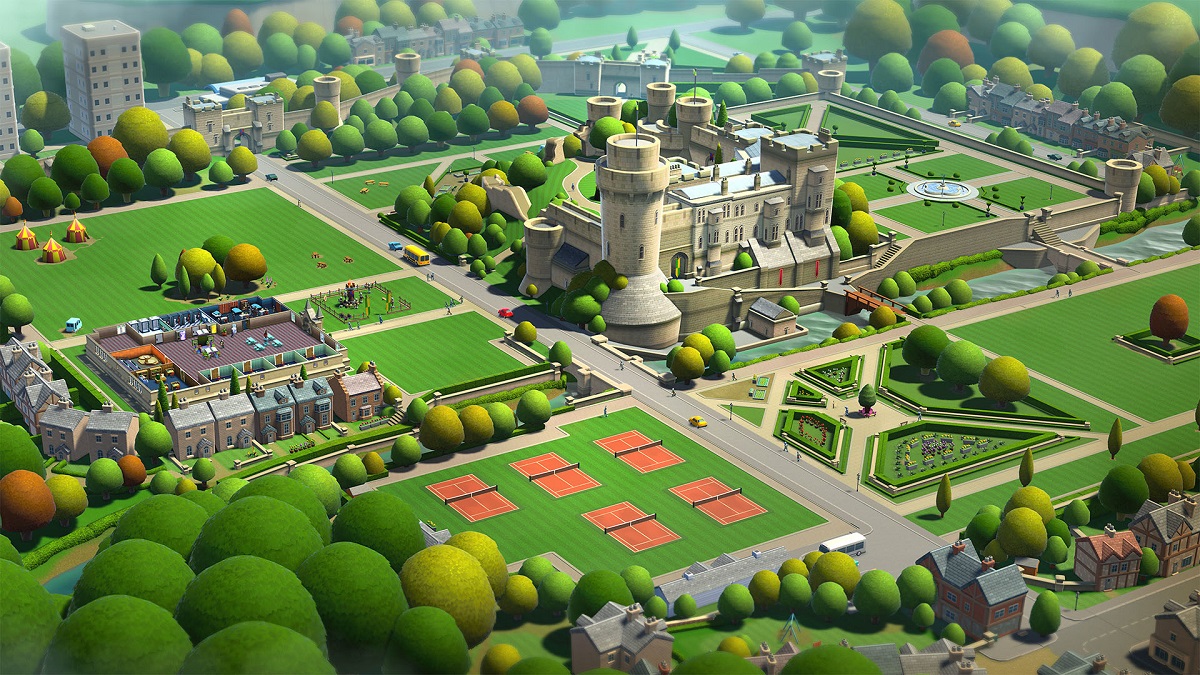 The gates of Two Point Campus will remain closed for another three months. While its release date was originally May 17, it has been pushed back to August 9. Two Point Studios has stated that this is to spend time optimizing it across all platforms for a simultaneous release.

“Our ambition from the start has been to release Two Point Campus across all PC and console platforms simultaneously to the quality and standard that our community expects from us,” stated game director Mark Webley on the game’s official devlog forum. “This means we will need a little bit more time with Two Point Campus to make sure we deliver the best possible game that can be enjoyed equally on all platforms.”

As the follow-up to Two Point Hospital, Two Point Campus takes things out of the hospital and into school as you work to set up the University of your dreams. Your goal is to set your students up for success by providing various courses and extra-curricular activities. Like its infirmed predecessor, Two Point Campus has a wacky sense of humor, allowing you to provide courses in Knighthood and Gastronomy.

While Two Point Hospital was almost a modern remake of 1997’s Theme Hospital, Two Point Campus takes more inspiration from movies like Animal House and games like The Sims. Your students interact and build relationships to distract themselves from the drudgery of academic life.