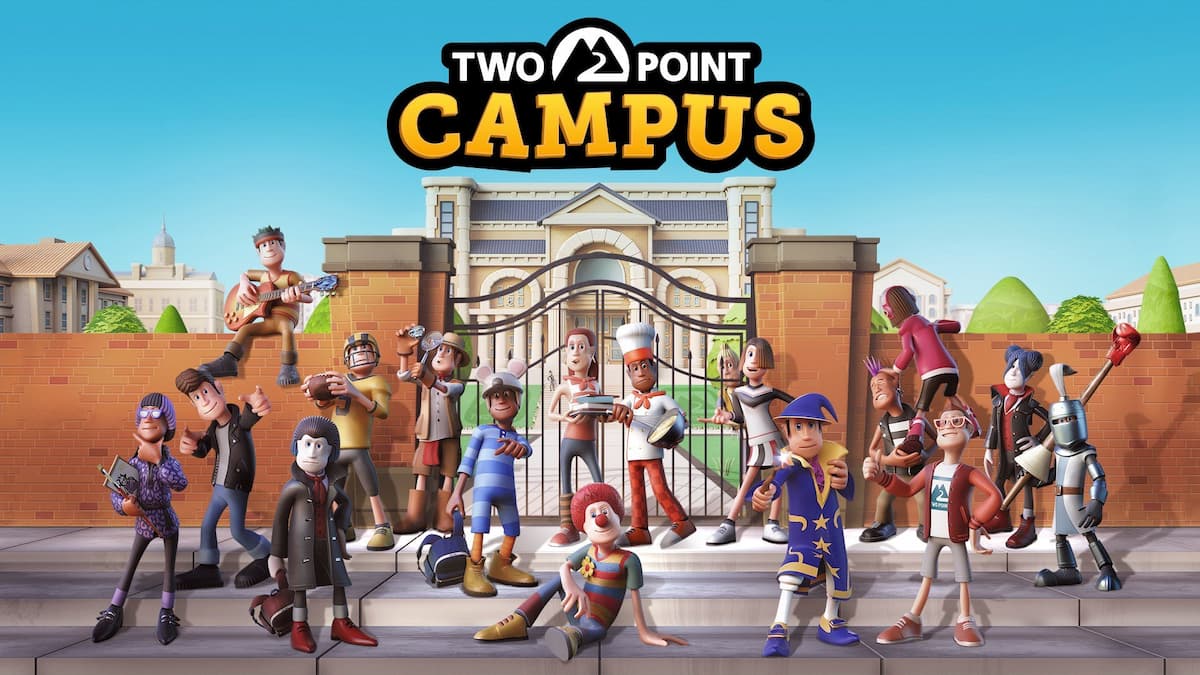 Well, here we are once again going over some leaks from the Microsoft store. This time around, it looks like Two Point Campus, a sequel to Two Point Hospital, has leaked on the Microsoft Store before its reveal. Thanks to the Twitter user @_h0x0d0_, we can take a look at what might be the game’s official artwork. The listing on the storefront has since been taken down. However, some information on the game was snagged from the listing before its demise.

Two Point Campus will be another management sim, just like the previous title in the series. This time around, players will be constructing their own university. The game is described as a “management sim with a twist” where the “twists” come from the different courses at the school. One example being Knight School, where students will most likely learn how to become a knight. Another example given was salivatory Gastronomy, where students will construct giant food options like pizzas and pies.

Just last week, the first game in the soon-to-be series, Two Point Hospital, saw a cool new addition to the game. During the Sonic anniversary steam, it was announced that new items and outfits that are themed around the Sonic franchise will make their way over to the management sim.