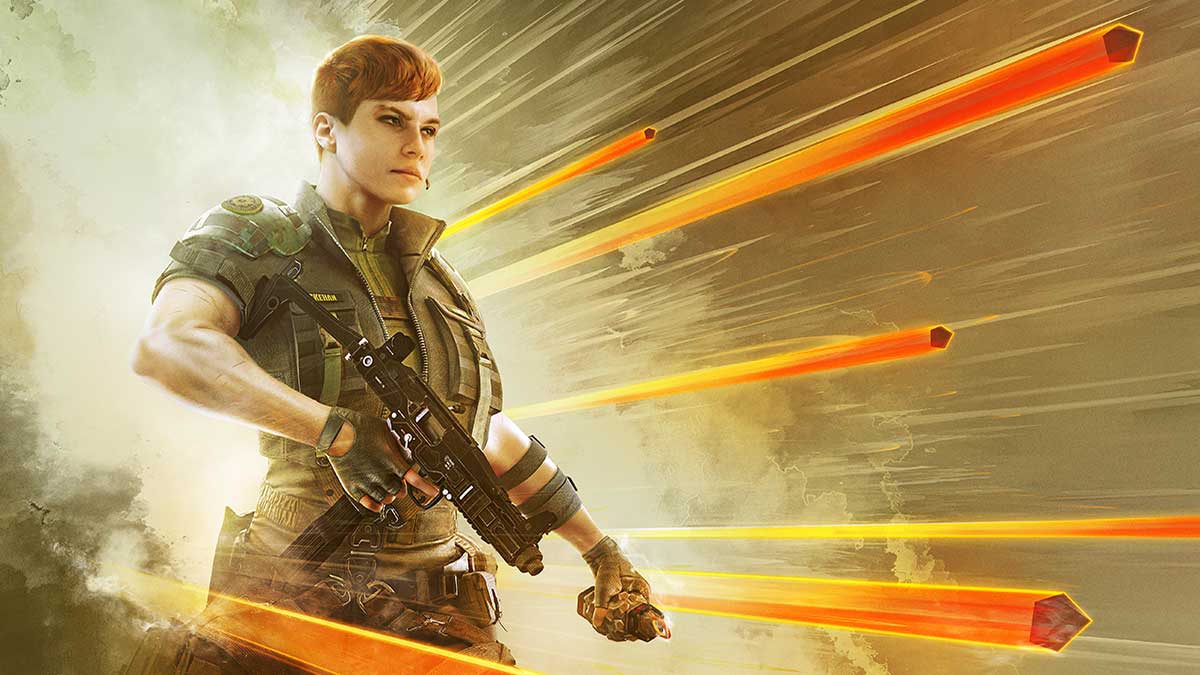 Today, Ubisoft has confirmed the details for its sixth Rainbow Six Invitation event. The event will occur in early 2022 and should serve as an excellent way for Rainbow Six eSports fans to kick off the year and get excited for Rainbow Six Siege’s seventh year of fresh seasons.

Six Invitational 2022 is set to take place from February 8 to 20, 2022, in Montreal, Canada. Twenty teams from around the world will gather for the pinnacle of Rainbow Six Siege’s professional eSports circuit to battle it out in a colossal offline LAN tournament.

So far, sixteen teams have secured their places in the event through wins in regional leagues and Six Majors during the Rainbow Six eSports Season 2021. These teams are as follows:

The final four slots have been left for one team from each region to take during the Open Qualifiers. So any team can register for the event today and be in with a chance of using the skills as Operators like Finka against some of the best players in Rainbow Six Siege history next year.