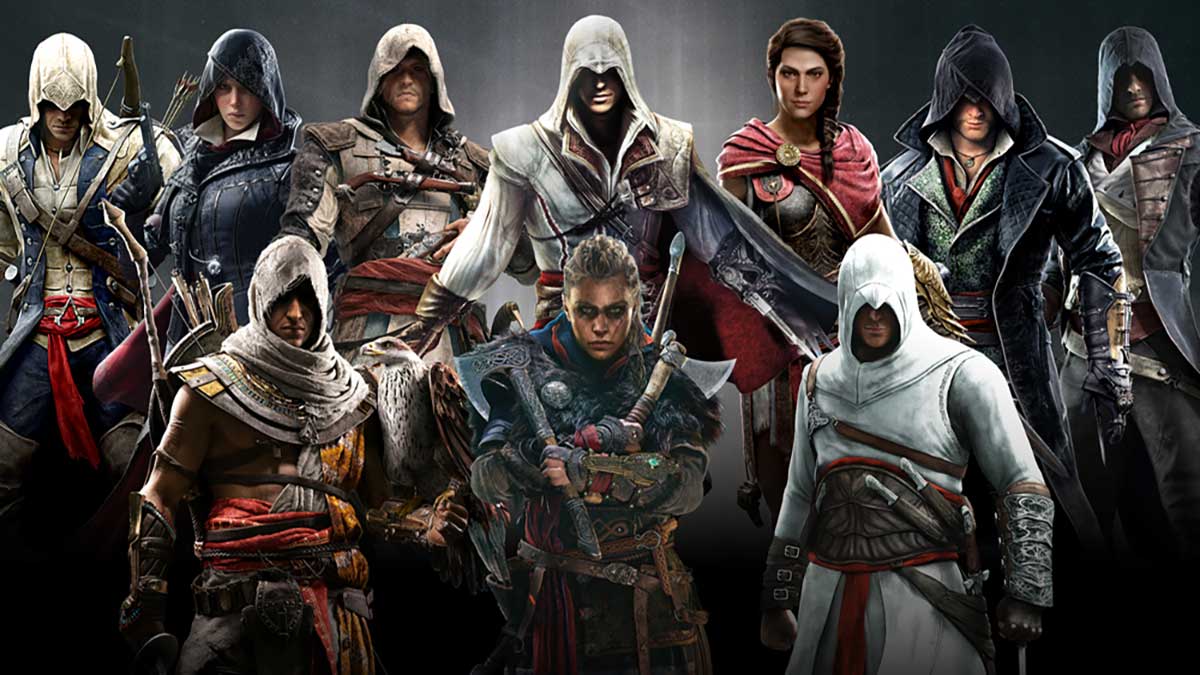 Ubisoft has announced a new symphonic adventure for the Assassin’s Creed franchise to celebrate its fifteenth anniversary. The concert will host a full live orchestra with over two hours of music while a cinematic experience plays out before the audience’s eyes.

The Assasin’s Creed Symphonic Adventure – The Immersive Concert will start on October 29, 2022, in Paris at the prestigious Grand Rex, located in the city’s heart. While worldwide tour dates haven’t been confirmed yet, there will be a tour in 2023 following this event.

There have been orchestral experiences for several game franchises, including Nier: Automata. Much like those, this Assassin’s Creed concert will feature an orchestra playing around 100 tracks from throughout the history of the Assassin’s Creed franchise while cinematics and other visuals related to the games play out on a giant screen.

A press release provided to Gamepur explains that the concert hosts a perfectly synchronized performance between music and visuals, following the story of Assassin’s Creed from its ancient roots to the modern-day. While the order in which the games are presented isn’t clear, it could begin with Assassin’s Creed Origins or the very first title in the series based on this information. It may even include tracks from the recently released Assassin’s Creed Crossover Stories.