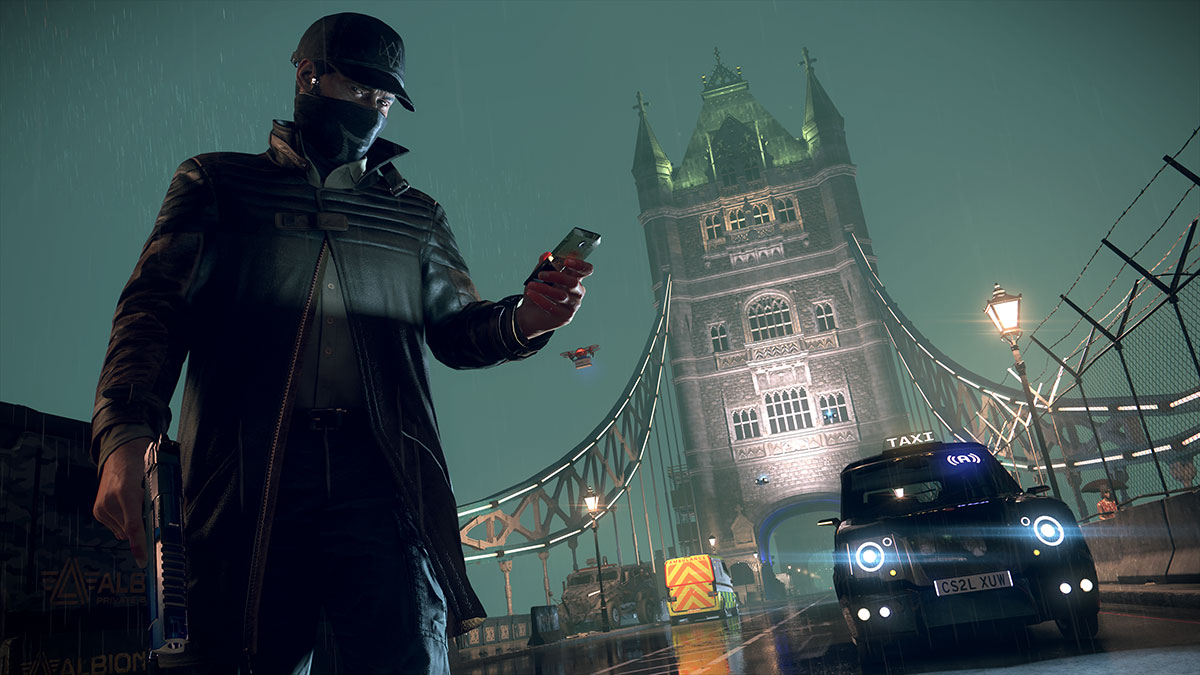 A new teaser video posted on the official Watch Dogs: Legion Twitter account today confirms that a full story trailer for the upcoming Bloodline DLC will be a part of Ubisoft Forward this week. Many franchises won’t be part of the event, such as The Division and Prince of Persia, but now we know that Watch Dogs: Legion will be there with at least one video.

Before today, all we’ve seen of Watch Dogs: Legion Bloodline is a short cinematic showing Aiden, the first game’s protagonist, getting a call about heading to London to help DedSec. The character has been lying low living in Chicago since the events of the first game, but now it seems that he’s heading back into the fray once more.

Today’s teaser trailer shows that Wrench, one of the main side characters in Watch Dogs 2, will also be part of this DLC. All we see him doing is threatening to smash something with a sledgehammer, but the teaser does a good job of showing off just how good the character model looks in Watch Dogs: Legion’s engine.

Ubisoft Forward is scheduled for June 12 at 12 PM PT. The showcase will include a look at all the games Ubisoft plans to release over the next year or so, including Far Cry 6 and now Watch Dogs: Legion. With a story trailer on the cards, fans will be eager to see these two returning characters in action in a gameplay video. You’ll have to tune in and watch to find out if anything of the sort is shown.