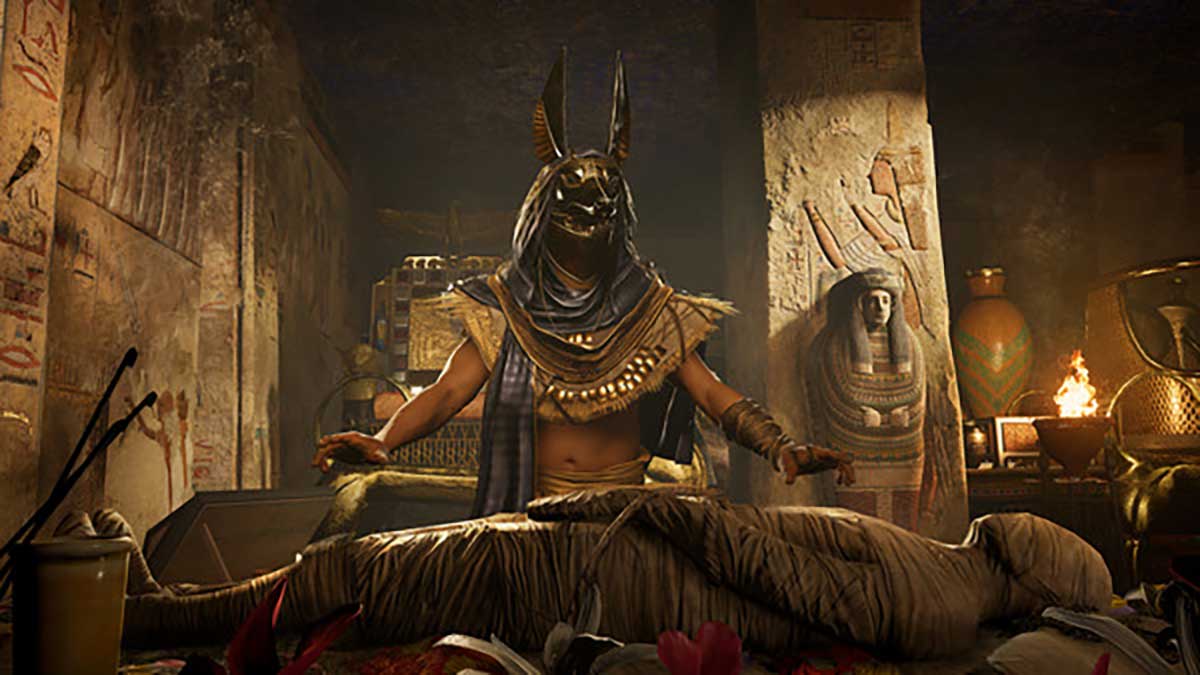 Today, Ubisoft India revealed that work has begun on a 60 FPS update for Assassin’s Creed Origins. The game initially launched in October 2017, and now it looks like Ubisoft has plans to bring it up to standard with current releases and maybe more.

A 60 FPS update will allow Assassin’s Creed Origins to run smoother on modern monitors and TVs. It could also make the game run faster and better on the PS5 and Xbox Series X/S. However, this might require remastered versions of the title. Right now, all we know is that a visual upgrade is being developed.

Last month, Xbox launched a slew of updates for backward compatible games, including the original Assassin’s Creed. This update for Assassin’s Creed Origins is more significant because it’s being built for the game, not a streaming platform or any other service.

The reveal comes off the back of a post on Twitter for AC Day from the official Ubisoft India Twitter account. AC Day is December 21 because that’s the day that the franchise’s original modern-day protagonist, Desmond Miles, sacrificed his life to save the world.

After the initial post from Ubisoft India, the account explained that while it can’t go into great detail, it wanted to reveal that a 60 FPS patch for Assassin’s Creed Origins is in the works. Considering that both Assasin’s Creed Valhalla and Odyssey have recently received updates with new content in the form of crossover stories, this reveal has drawn the attention of many fans.