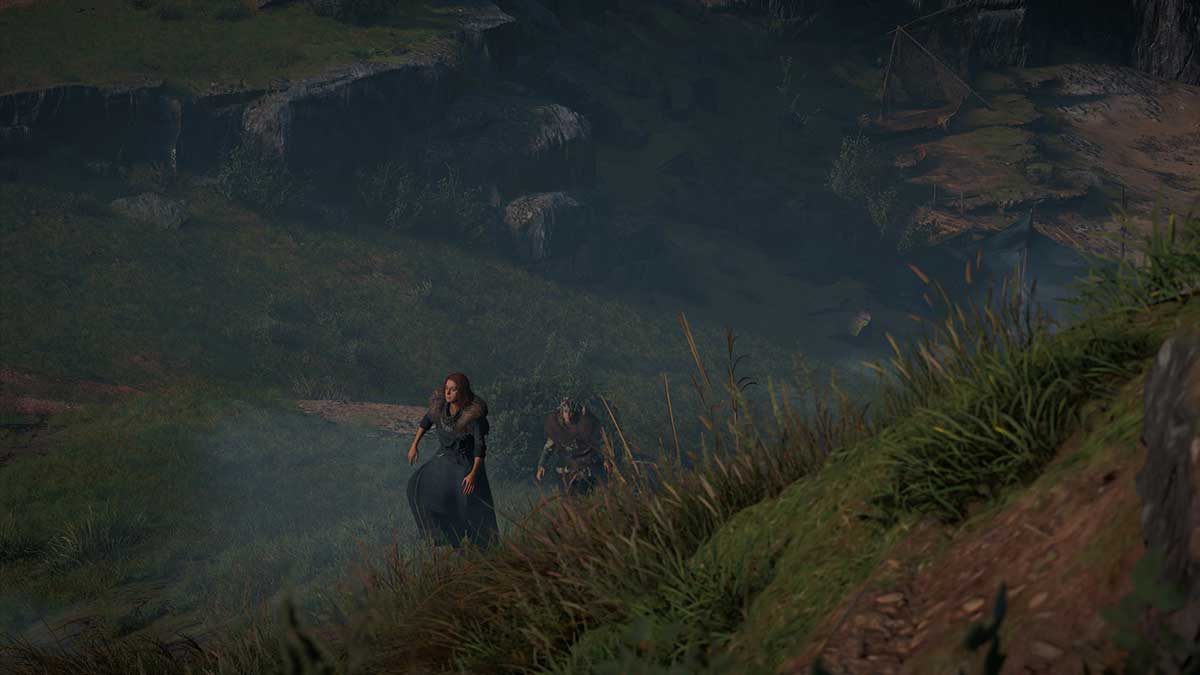 Head to Valka’s hut in Ravensthorpe

When you first start Assassin’s Creed Valhalla up after this new content has been installed, you’ll see a notification telling you that a new visitor has come to Ravensthorpe. If you head back to the settlement and make your way to Valka’s hut, Eivor will comment that there’s someone new here.

When you reach Valka’s hut, you’ll be introduced to a seer from the Isle of Skye, Edyt. She explains that her people have been suffering from terrible nightmares and that Eivor is the only one that can stop the madness. You’re then given a choice, at which point you can trigger the start of the A Fated Encounter story arc and make your way to the Isle of Skye. You can pick up the first new quest in the story arc from here and begin tracking down whatever is causing nightmares.