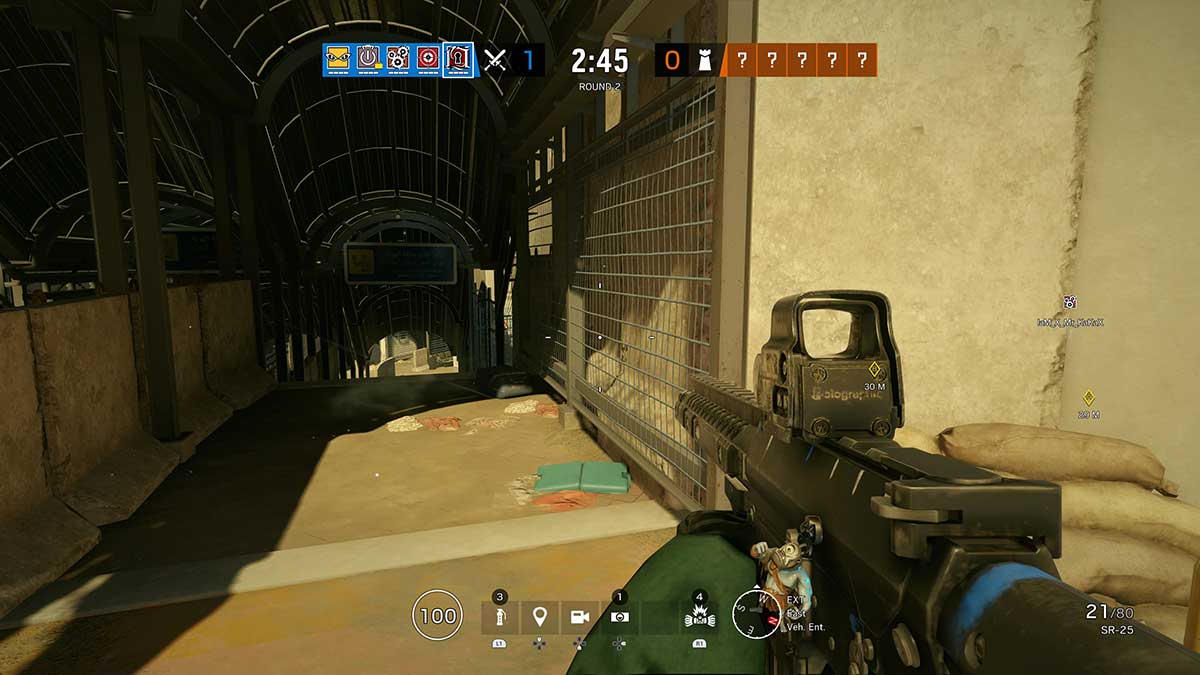 The Public Test Server for Rainbow Six Siege is changing. Starting on May 25, when the Test Server for Operation North Star goes live, the features and mechanics in the test server won’t always be finalized and part of the upcoming Operation’s release.

For example, there are a few changes to the mechanics around death in the game that are definitely going to be present in Operation North Star and some additional mechanics on the Test Server that won’t be. The aspects included with the new season are the removal of player bodies upon death, replacing them with smaller and less intrusive icons, and the ability to skip post-death phases to reach the support phase faster.

However, you’ll also be able to try out a few more mechanics on the Test Server. These include controlling your drone after death, taking control of stationary bulletproof cameras that fire EMP blasts, and even using certain Operators’ gadgets. While you can use these features and provide feedback to Ubisoft on them, they won’t make it into the main game anytime soon.

Previously, Ubisoft has used the Public Test Server to give players a chance to try upcoming features. These features are generally polished and ready for implementation, and the Public Test Server period acts as a final form of QA to catch any bugs that might have been missed. Moving forward, Ubisoft will be adding features that aren’t that well polished to the Test Servers. A representative even went so far as to say that some features will be ones the development team isn’t sure will work in the game. This shift from polished to experimental mechanics gives the community a chance to feedback about what it thinks would work well in the game.

This is a confusing change, particularly to those who frequent the test Servers each season. However, it may result in better improvements to the standard Siege formula and changes that players want rather than ones the developers think they want. 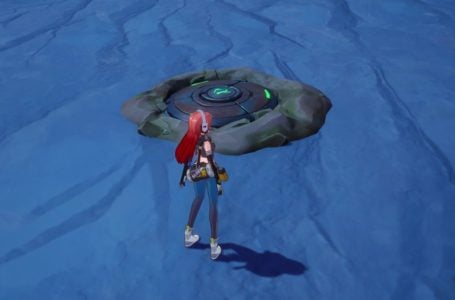