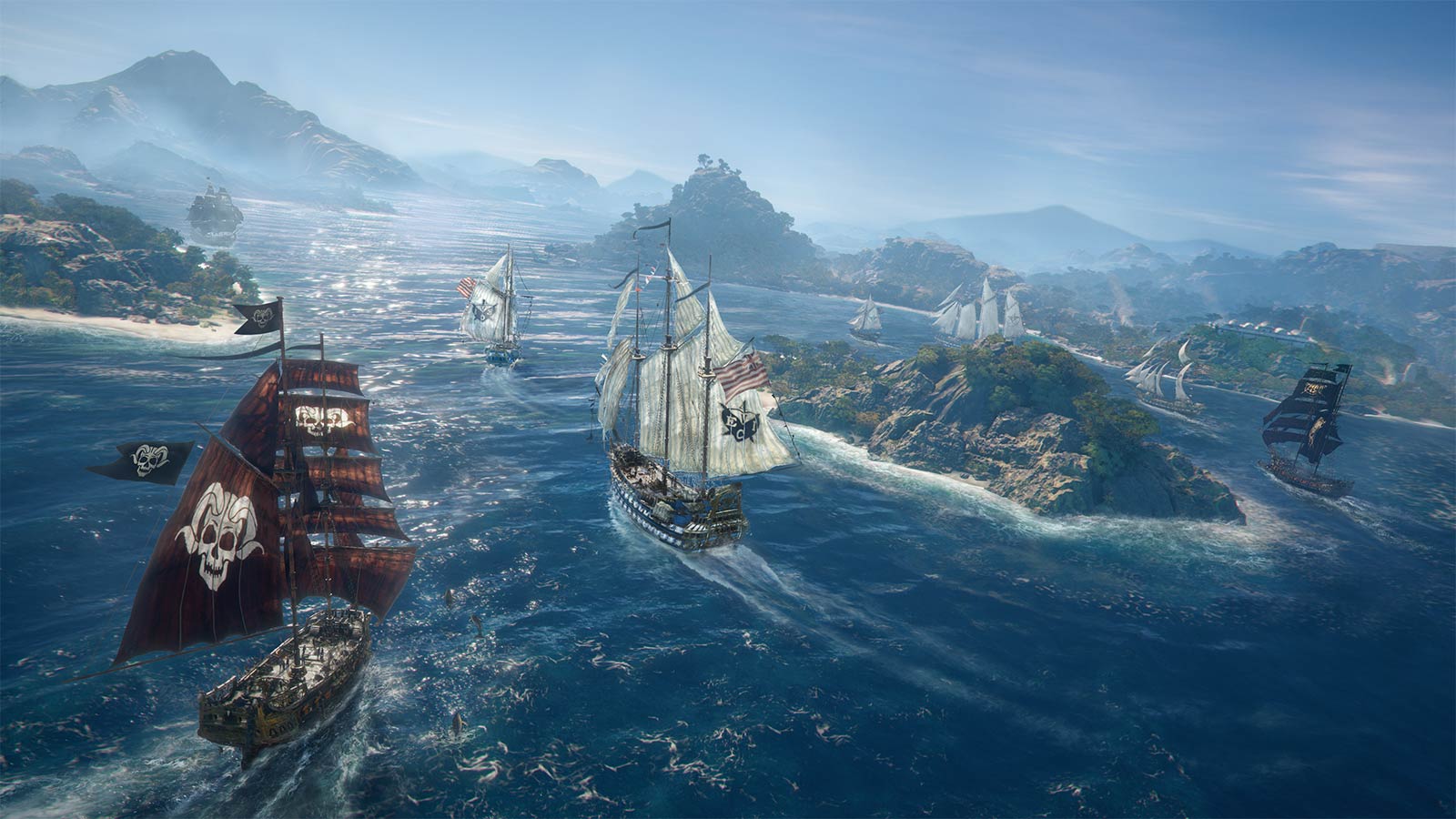 Heading into the second Ubisoft Forward presentation, many fans were expecting to see something out of the company’s tactical pirate action game, Skull & Bones. However, it isn’t quite ready to show off just yet.

According to the game’s creative director Elisabeth Pellen, the game has “evolved from its original idea” and will need more so that the team at Ubisoft Singapore and the global crew can reach their new goals for the title.

Originally revealed at E3 2017, Skull & Bones was supposed to release near the end of 2018 before being initially delayed to 2019 and later March 2020. Ubisoft CEO Yves Guillemot later confirmed that the game would be pushed back until at least April 2021, if not later during an investors call in October 2019.

During that time, Ubisoft Singapore has been working on modernizing the game for next-gen consoles so players can fully live out a customized life of battling on the high seas.

“We dreamt something bigger for Skull & Bones, and these ambitions naturally came with bigger challenges,” Pellen said. “Critical questions needed to be addressed over the past several months such as: how do we modernize the classic pirate fantasy? How do we ensure a more immersive and visceral experience? How do we create cool and memorable moments in-game? For most of these questions to be answered, it was clear that we needed more development time.”

This isn’t far from earlier reports stating that the game was being rebooted internally as the game struggled to carve out a unique position among other Ubisoft titles. In those reports, the game was going to be reworked into a live-service model similar to that of Fortnite.

Pellen, who has been at Ubisoft for more than 20 years, joined the game’s core team two years ago as the company brought in fresh eyes from its studios around the world. Teams in Ubisoft Berlin, Chengdu, Kyiv, Paris, and the Philippines are all currently contributing to Skull & Bones.

The team thanks fans for their patience in waiting to see more about the game and promises that something will come in 2021.

“We’re proud of the work we’ve done and we hope you will be too when you see more of Skull & Bones at our comeback next year,” Pellen said. “Until then, on behalf of everyone in the Skull & Bones team around the world, keep safe and we will see you again soon!”